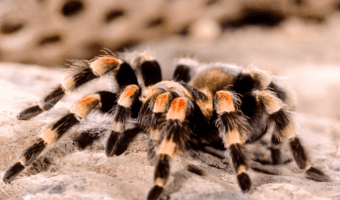 The name tarantula comes from the town of Taranto in Italy and was originally used for an unrelated species of European spider. In Africa, theraphosids are frequently referred to as baboon spiders. Asian forms are known as earth tigers or bird spiders. Australians refer to their species as barking spiders, whistling spiders or bird spiders.

As large spiders, Tarantulas have very powerful fangs and are capable of delivering a sizable quantity of venom. Despite their often scary appearance and reputation, none of the true tarantulas are known to have a bite which is deadly to humans. In general the effects of the bites of all kinds of tarantulas are not well known. 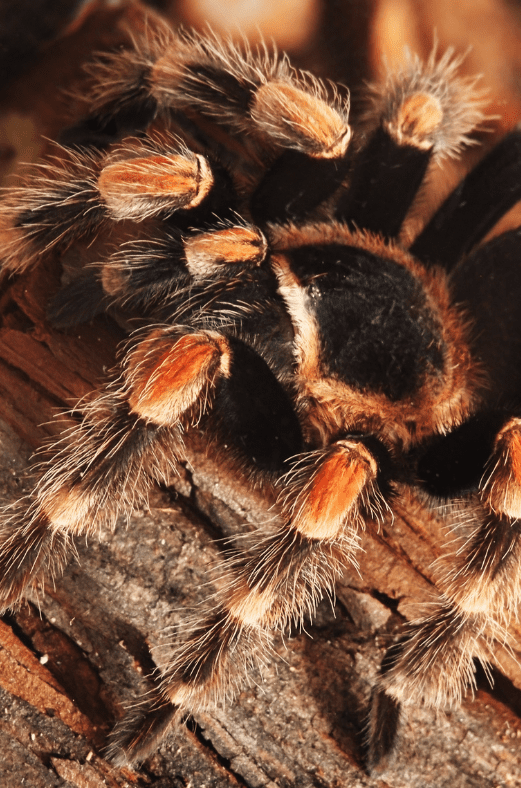 While the bites of many species are known to be no worse than a wasp sting, accounts of bites by some species are reported to be very painful. Because other proteins are included when a toxin is injected, some individuals may suffer severe symptoms due to an allergic reaction rather than to the venom.

For both those reasons, and because any deep puncture wound can become infected, care should be taken not to provoke any tarantula into biting. Tarantula spiders are known to have highly individualistic responses. Some members of species generally regarded as aggressive can be rather easy to get along with, and sometimes a spider of a species generally regarded as docile can be provoked. Anecdotal reports indicate that it is especially important not to surprise a tarantula.