Ants are one of the most populated animals in the world, and have colonised almost every landmass.

But how have they done this? How do ants reproduce?

Below we will take a look in detail how ants breed, their life cycle, and how their population has become estimated around one quadrillion! Keep reading on to find out more.

There are an estimated 22,000 species of ants in the world and, while they all differ slightly, they all share the same amazing social organization that allows them to thrive in their ant colonies. Despite this, there are several of these that are endangered species of ant.

An ant colony is found in an anthill, which is a group of tunnels that are built under ground or sometimes in wood where the ants live. The colony works because all ants are social insects and contribute towards the running of it, each with their own task and duties.

There are four main types of ants within a colony, which are: 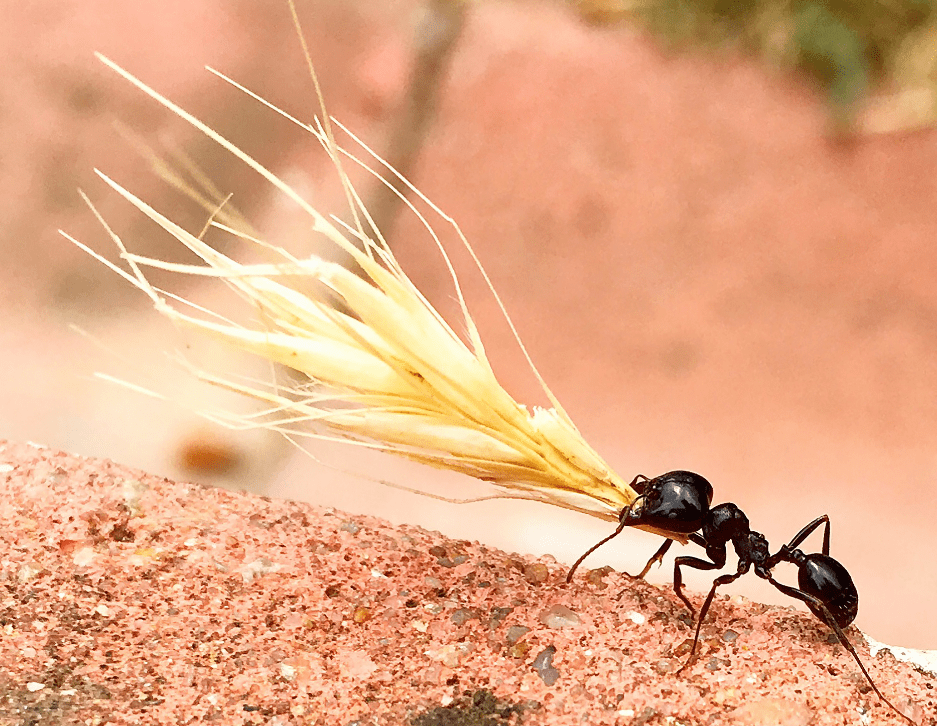 Worker ants, also known as ergates, are large female ants that are wingless, and have a few different jobs within the colony. These include tending to the eggs, feeding and cleaning them, and will also take trash out of the colony and search for food sources and supplies. In a few ant species, there are physical castes between female workers. Workers come in a spectrum of sizes, called minor, median, and major workers. 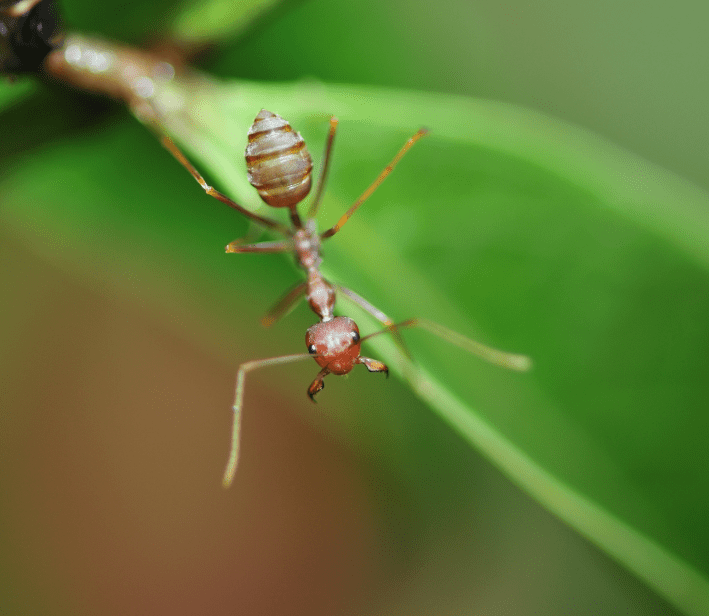 Soldier ants, also known as dinergates, are also wingless female ants, just like worker ants. However the soldier’s job is to protect the queen ant, their colony and their food, hence their name. They will also attack enemy colonies that are in competition for food or a nesting place. 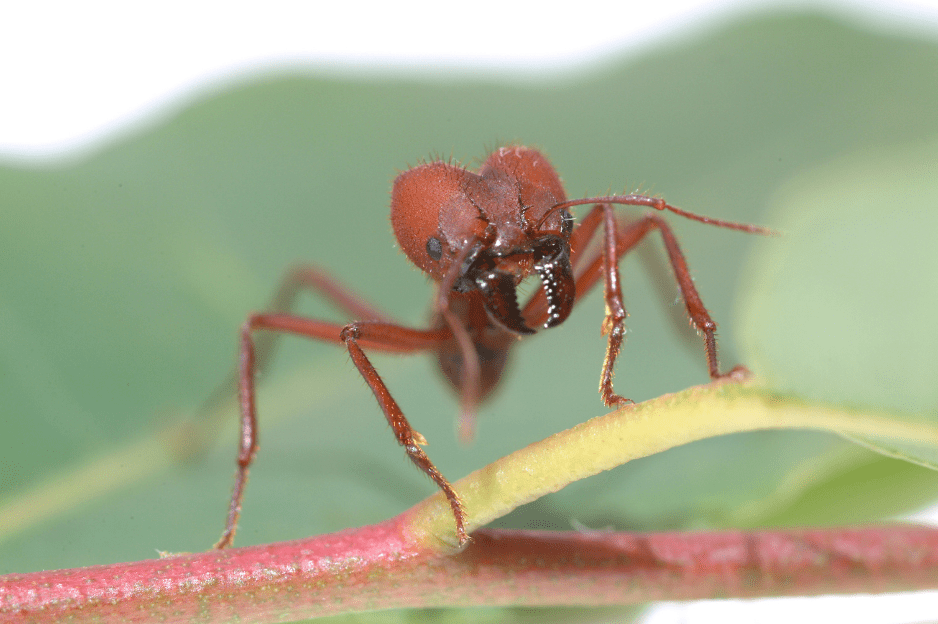 Drone ants, also known as aner, are male ants and are present in all colonies. These drones are fertile and their only job is to mate with the queen ant so they can reproduce. As soon as they have mated, drone ants die. 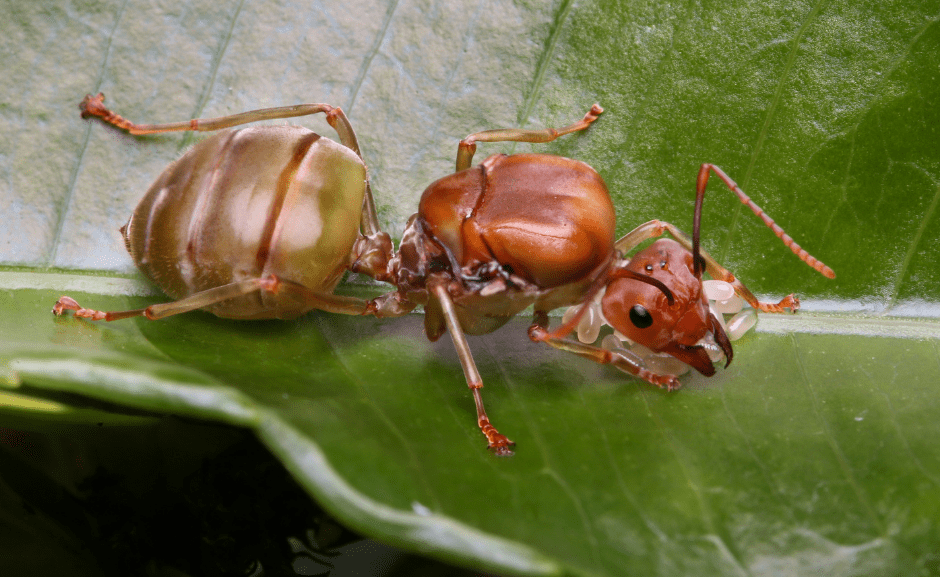 The queen ant, also known as gynes, is arguably the most important member of the colony for ant reproduction. There is normally only one queen ant in a colony and her only function is to lay eggs to keep growing the colony.

Ant Reproduction – How Do Ants Reproduce?

Now we understand how an ant colony works and the types of ants you will find inside one, we can take a look at how ants actually reproduce.

Ant colonies are eusocial, which means that they have a complex social system that revolves around one female in charge of the reproduction of their colony.

The queen ant mates with drones and lays eggs around the colony. Instead of caring for her eggs, it is up to the worker ants to look after them. When the egg hatches, a worm-shaped larvae is produced, which cannot see, walk or feed on their own. Therefore, the worker ants feed them until they become adults.

When they are ready to become adults, each larva is covered in a hard substance, entering a phase known as the “pupa”, similar to the cocoon of a butterfly. This is when the legs, antenna and rest of the ant is formed, giving them the body of an adult ant.

Male ants are hatched from unfertilized eggs, meaning the queen doesn’t have to mate with the drone and can just lay eggs.

Sometimes, worker ants can actually lay eggs and produce drones. This is only done occasionally, though. Queen ants control the reproduction of other females in the colony by inhibiting their ovaries through pheromones. However, when the colony becomes overcrowded and the pheromones cannot pass through the workers as easily, a worker may be able to lay eggs if they are far enough away from the queen.

Birth Of A Queen Ant

Queen ants are born just like regular worker ants and their anatomy isn’t any different at birth. However, they are fed differently to worker ants as pupae, being given a high quality diet by the workers so they can develop into a queen ant. This different diet is similar to the process of developing different castes of worker ants.

It is up to the queen ant to decide whether the colony needs a new ant queen, not the workers. She will leave specific signs where she lays the fertilized egg to indicate that this egg must be raised as a queen ant. This larvae will then grow larger and develop a different shape during metamorphosis. These new queens are winged ants. 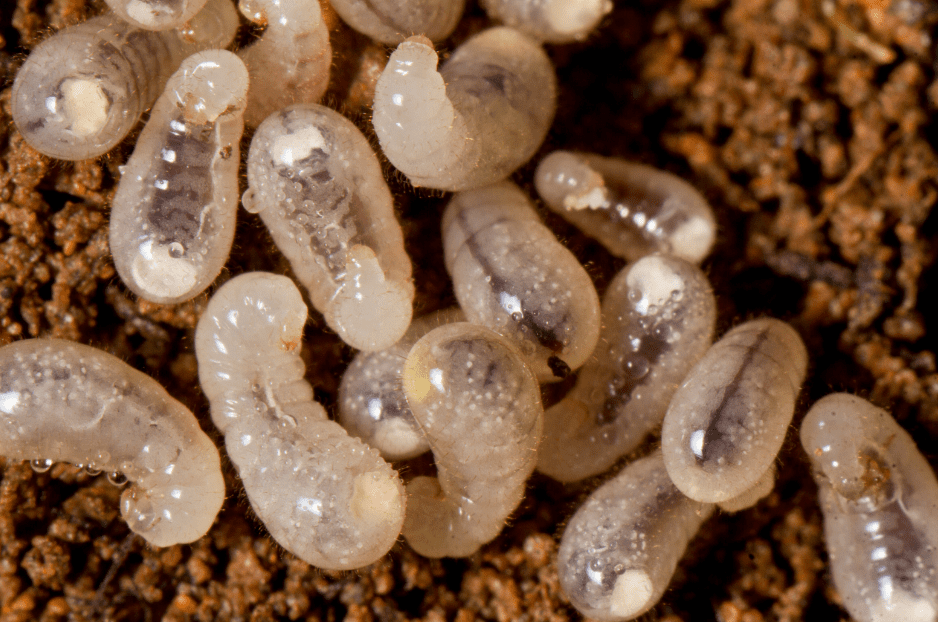 The life of an ant starts with an egg. If the egg is fertilized, the ant will be female; if not, it will be male. Ants are holometabolous (a specific kind of insect development which includes four life stages) and develop by complete metamorphosis, passing through larval and pupal stages before they become adults.

The larval stage is particularly helpless – for instance it lacks legs entirely – and cannot care for itself. The difference between queens and workers (which are both female), and between different castes of workers when they exist, is determined by feeding in the larval stage. Food is given to the larvae by a process called ‘trophallaxis’ in which an ant regurgitates food previously held in its crop for communal storage. This is also how adults distribute food amongst themselves.

Larvae and pupae need to be kept at fairly constant temperatures to ensure proper development, and so are often moved around various brood chambers within the colony.

A new worker spends the first few days of its adult life caring for the queen and young. After that it graduates to digging and other nest work, and then to foraging and defense of the nest. These changes are fairly abrupt and define what are called temporal castes.

One theory of why this occurs is because foraging has a high death rate, so ants only participate in it when they are older and closer to death anyway. In a few ants there are also physical castes – workers come in a spectrum of sizes, called minor, median, and major workers, the latter beginning foraging sooner. 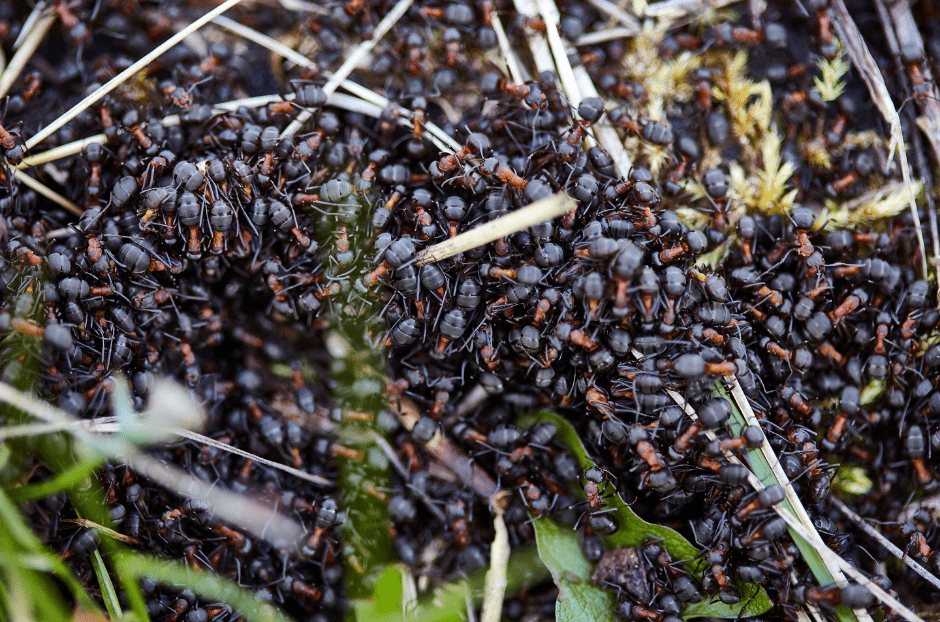 Once new queens have gone through metamorphosis, the winged queen will leave the colony with winged males in an ant swarm to build a new nest. The virgin queen will search for a mate from another colony. Once mated, both she and the male loses their wings. The queen never mates again and stores the male’s sperm in a specialized pouch until she wants to reproduce. When this time comes, she opens the pouch and allows sperm to fertilize the eggs she produces.

The queen will search for a new ant nest site, where she will lay her eggs and fertilise them. Her first brood will consist entirely of workers and she will raise them herself, feeding them by regurgitation. This way, she will create a whole new ant colony in this new site.

Once the colony is large enough, new queens may be born and the whole process starts again. Virgin queens are produced only when there are sufficient workers to allow for the expansion of the colony. Depending upon the ant species, it may take from one to several years for a colony to become large enough for the queen to begin producing virgin queens and males that will leave the colony.

Occasionally, some ant species reproduce and develop new colonies with several queens who work together.