What’s not to love about baby goats?

They’re cute, cuddly, and playful – and there’s a lot of them! Here are some fun facts about baby goats that are sure to make you fall in love. From their playful personalities to their amazing jumping abilities, these little guys are sure to charm you. A baby goat is a kid. A group of baby goats is called a tribe or a herd. Goats are the only baby animals that are called a kid. Baby goats are born without any teeth, their first teeth start to come through once they are about one week old. 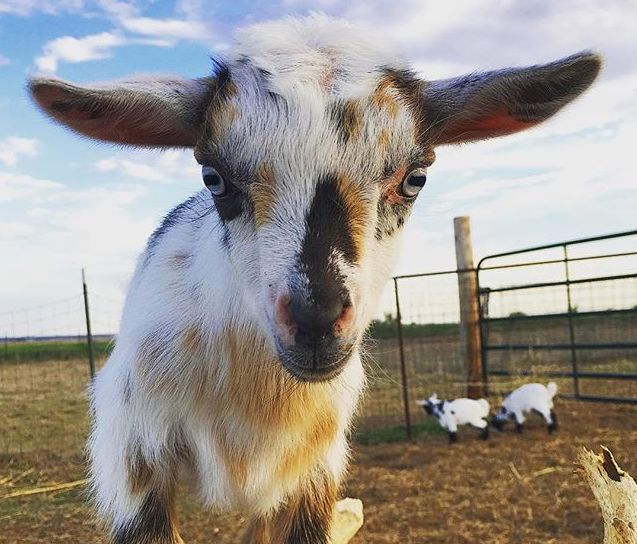 Like cows and giraffes, goats are ruminant animals which means they chew the cud. Ruminants have a four-chambered stomach which plays a vital role in digesting, regurgitating, and re-digesting their food. 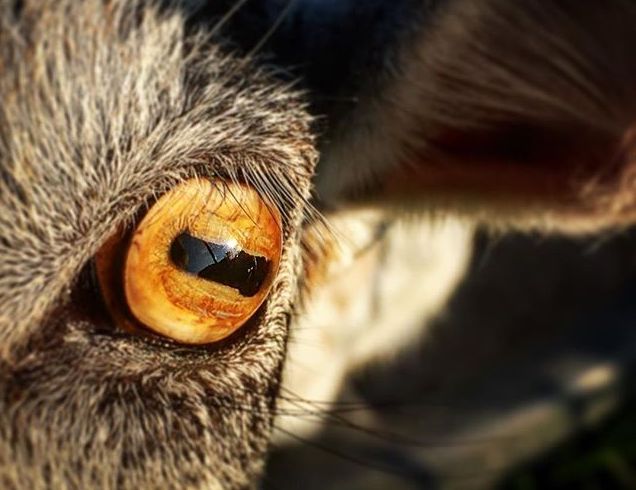 This unusual shape, shared by sheep, gives them a fuller range of vision than other animals. Goats evolved to see 320 to 340 degrees in their periphery which is useful in avoiding wild predators.

4) Mother and kid goats recognize each other’s calls soon after the mothers give birth. 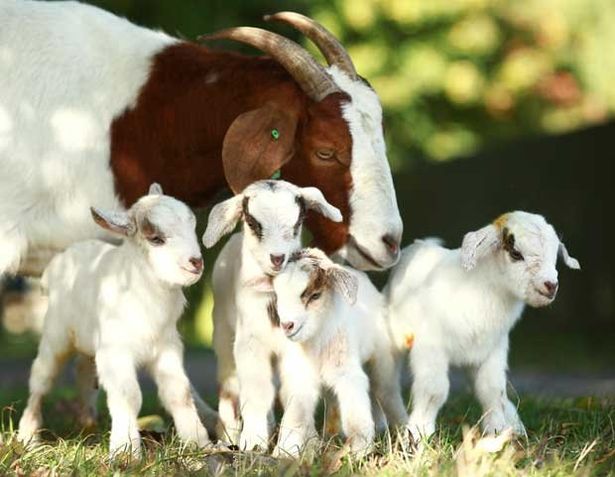 Goats communicate with each other by bleating. Mothers will often bleat at their kids to know where they are and prevent them from getting separated. Goats have a gestation period of 150 to 180 days.  The average birth rate for a goat is ~2.2 kids per year. When a goat gives birth it is called “kidding”.

When were Goats Domesticated?

Just like sheep, goats are considered to be the ‘first domesticated animal’. The domestication process began over 10,000 years ago in a North Iranian town called Sangsar. The initial reason for domesticating goats was to have easy access to goat hair, meat, and milk.

What do Baby Goats eat?

Baby Goats are mammals so they drink their mother’s milk. Goats milk is easier to digest than cow’s milk and many call this milk ‘universal milk’ as it can be used to bottle feed most animals. After about 6 weeks baby goats will start to eat plants and grass, just like their parents.

How much do baby goats weigh?

A baby goat’s weight will depend on the breed. However, most baby goats will weigh between 4 to 8 pounds when they are born. After about 2-3 months they will weigh around 20 pounds.

What is the life expectancy of a Goat?

The average lifespan of a goat is 12-14 years. However, some breeds have been known to live up to 20 years.