What’s not to love? In honor of National Dog Day, we’ve put together a list of the best dog movies of all time! These films will make you laugh, cry, and everything in between. So grab some popcorn and enjoy. 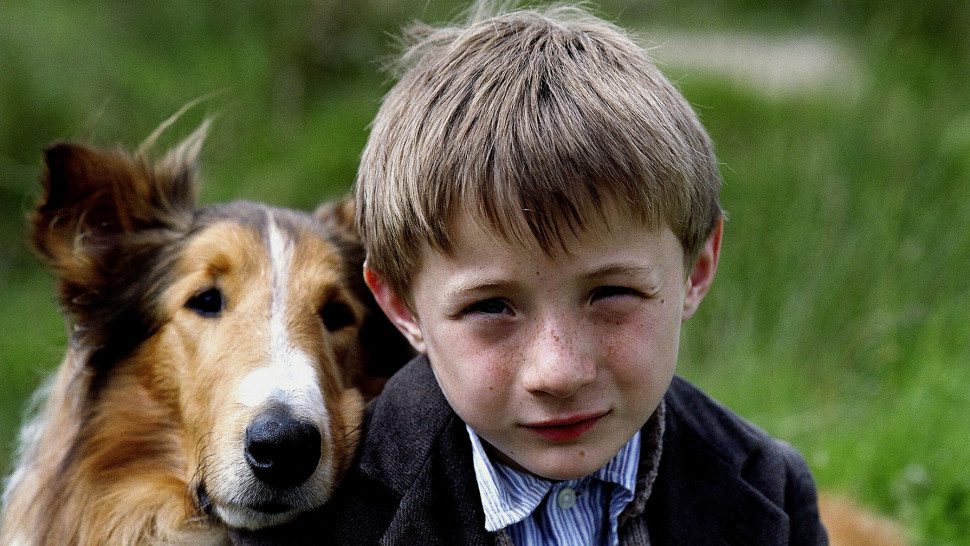 This remake of the classic film tells the story of a family in financial crisis who are forced to sell Lassie, their beloved Collie. Hundreds of miles away from her true family, Lassie escapes and sets out on a journey home. Lassie is possibly the most famous dog of all time with numerous movies and tv shows. (IMDB 6.7/10) 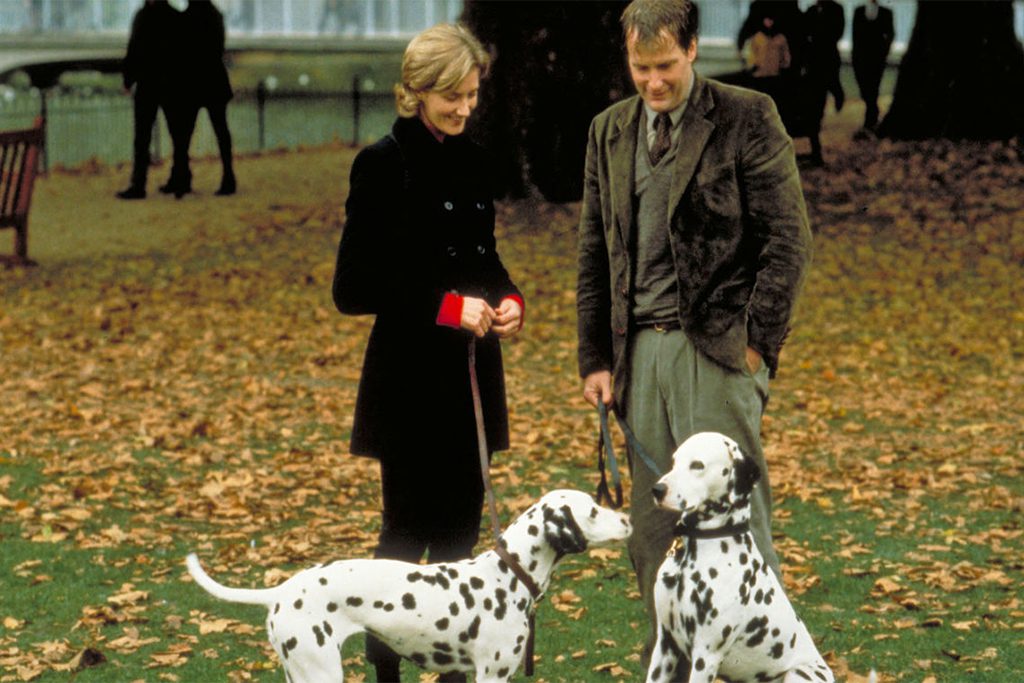 In this live-action film, Cruella De Vil kidnaps a litter of dalmatian puppies to make them into fur coats. The dogs’ parents must team up with other animals to save their children. (IMDb 5.7/10) 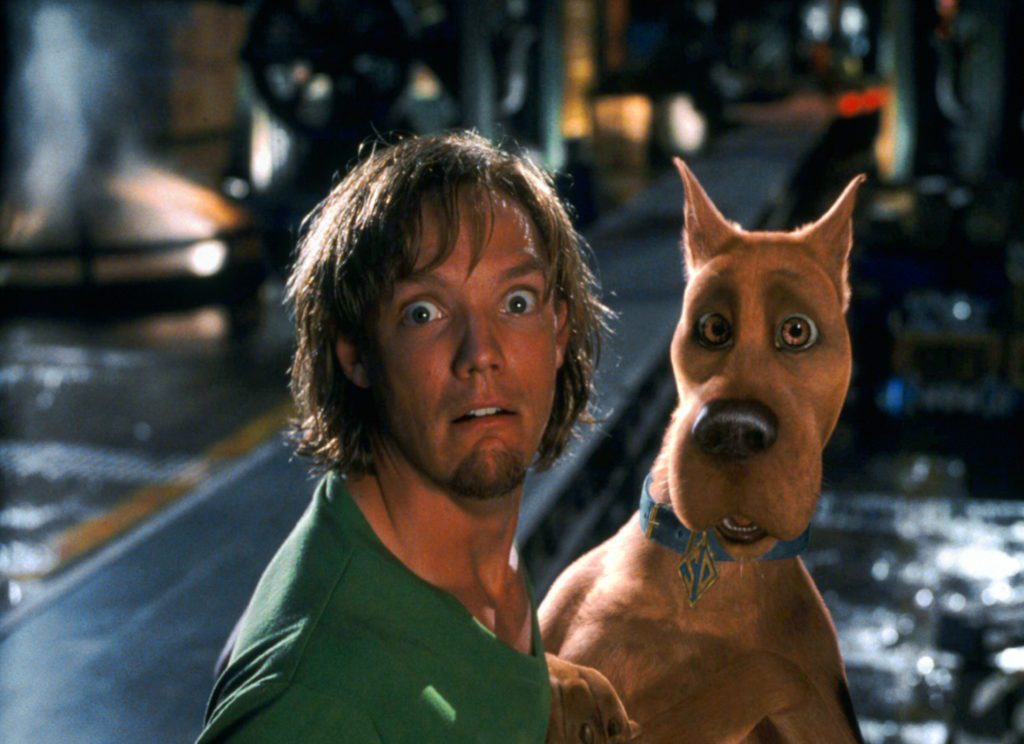 In this classic film, Scooby-Doo, the great Dane, and his friends travel to Hawaii to solve a mystery. Along the way, they encounter all sorts of spooky creatures, but always manage to save the day. (IMDb 5.2/10) This heart-warming story tells the tale of two best friends—a red fox named Tod and a hound dog named Copper. Despite being different, the two become the best of friends but eventually have to go their separate ways. (IMDb 7.7/100) 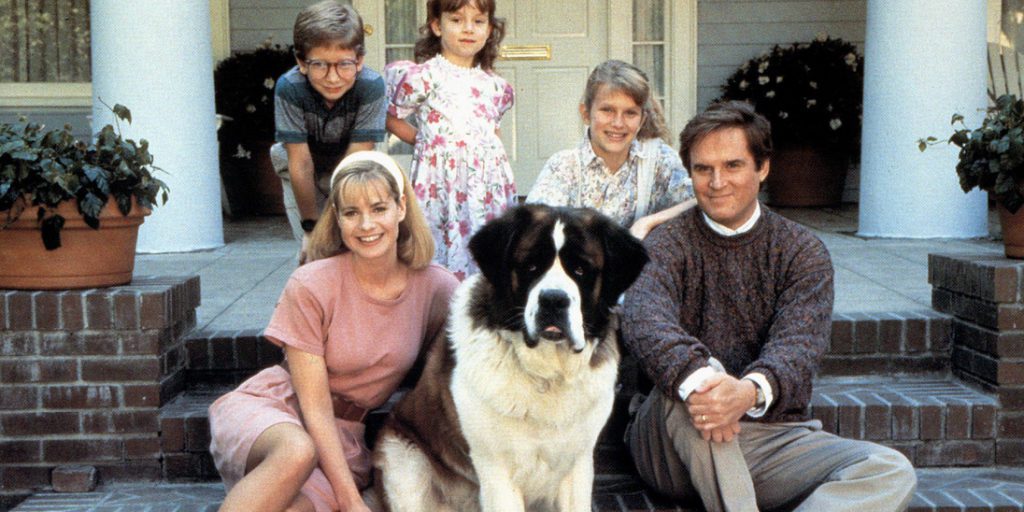 In this family comedy, a St. Bernard named Beethoven comes to live with the Newton family after he finds his way into their home when he was a lost puppy. Beethoven soon becomes a member of the family, and along with his hilarious antics, he helps them find out who is stealing local dogs. (IMDb 5.7/10) 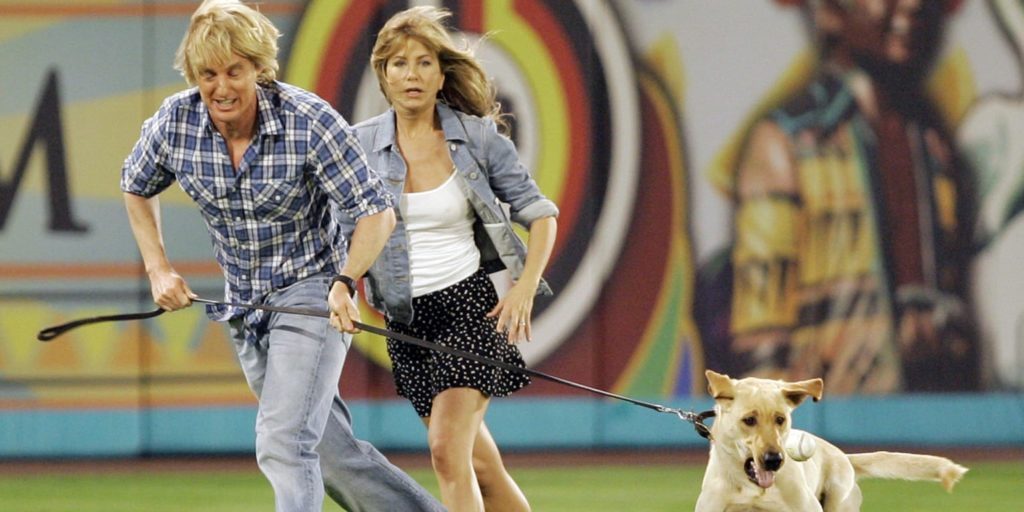 Based on the well-known novel. This film tells the story of Marley, a labrador retriever who becomes part of the Grogan family. From his puppyhood to his old age, Marley brings joy and chaos to the Grogans’ lives. (IMDb 7.1/10) 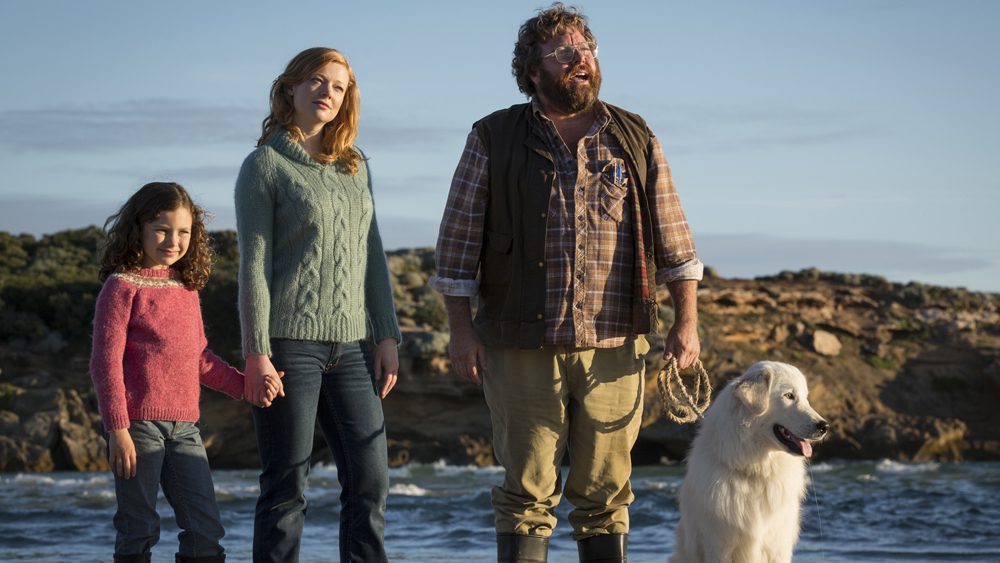 This Australian film is about a farmer who trains his Maremma sheepdog, Oddball, to protect his chicken farm from foxes. Oddball protects a small colony of Fairy Penguins from Foxes and humans. The story is based on true events where Maremma dogs were trained to protect penguins. (IMDb 6.4/10) 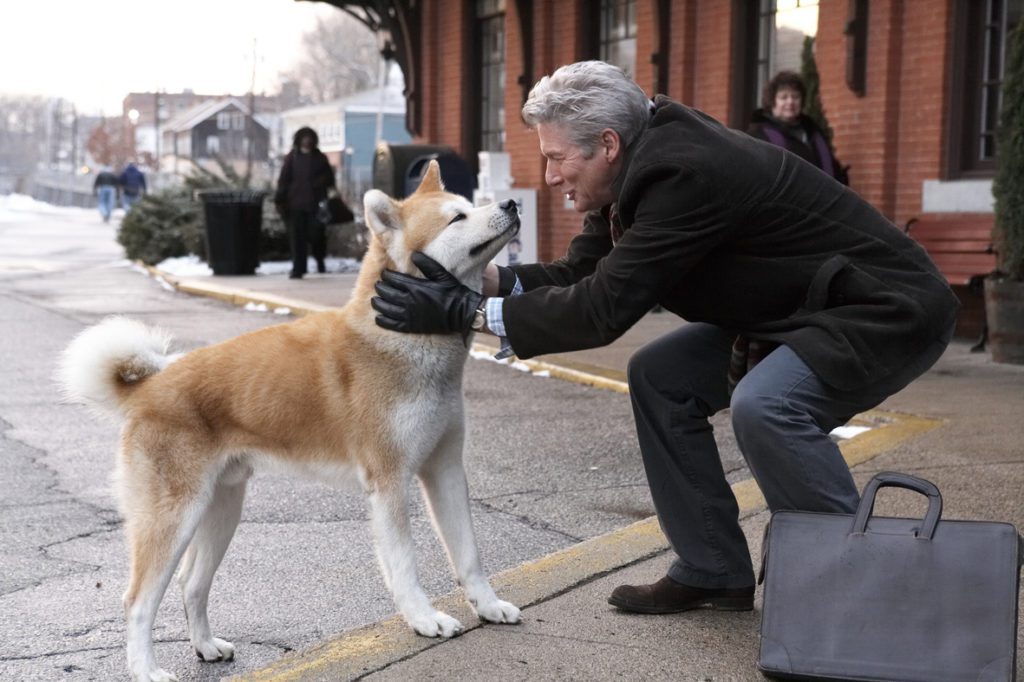 This film is based on a true story about a Shiba Inu dog named Hachiko who waited for his owner to return from work at the train station every day, for nine years. When his owner died suddenly, Hachiko continued to wait for him until his death. (IMDb 8.1/10) This adventure film tells the story of a wild wolf dog named White Fang who is taken in by a human. Starring Ethan Hawke and based on Jack London’s 1906 novel White Fang, it tells the story of the friendship between a young Klondike gold prospector and a wolfdog. (IMDb 6.7/10 ) 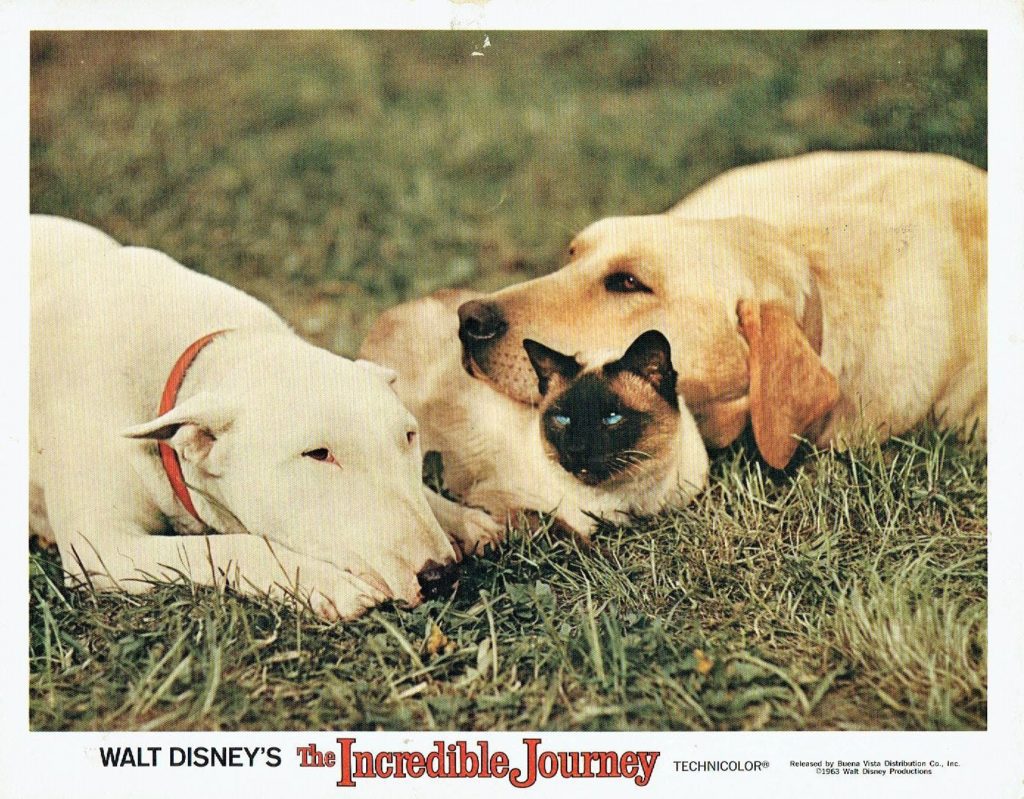 This classic film about three animals—a Labrador retriever, a bull terrier, and a Siamese cat—who go on a journey to find their family is a must-watch for all animal lovers. (IMDb 7.1/10) 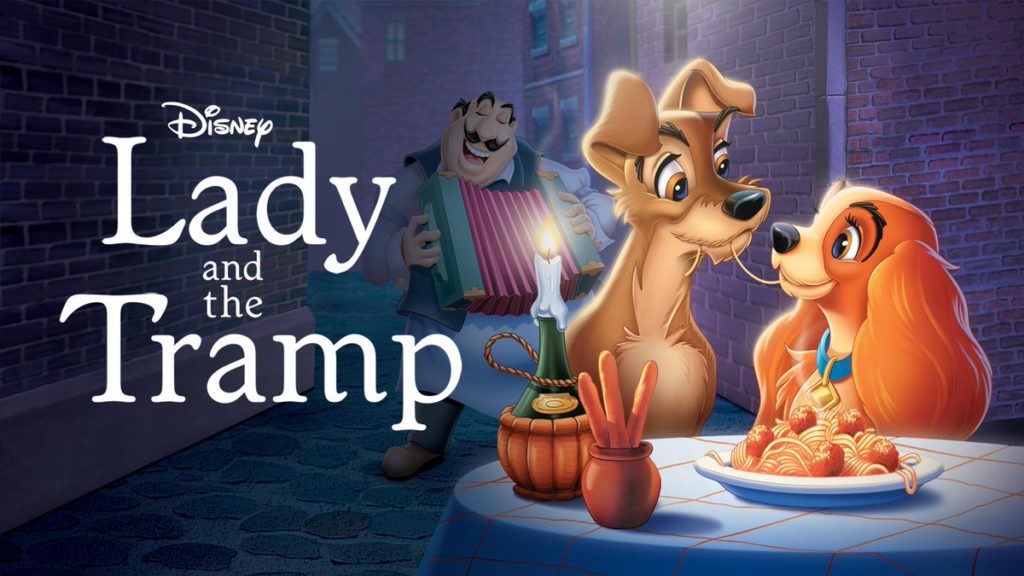 This Disney classic tells the story of Lady, an American cocker spaniel, and Tramp, a mutt who fall in love. (IMDb 7.3/10) 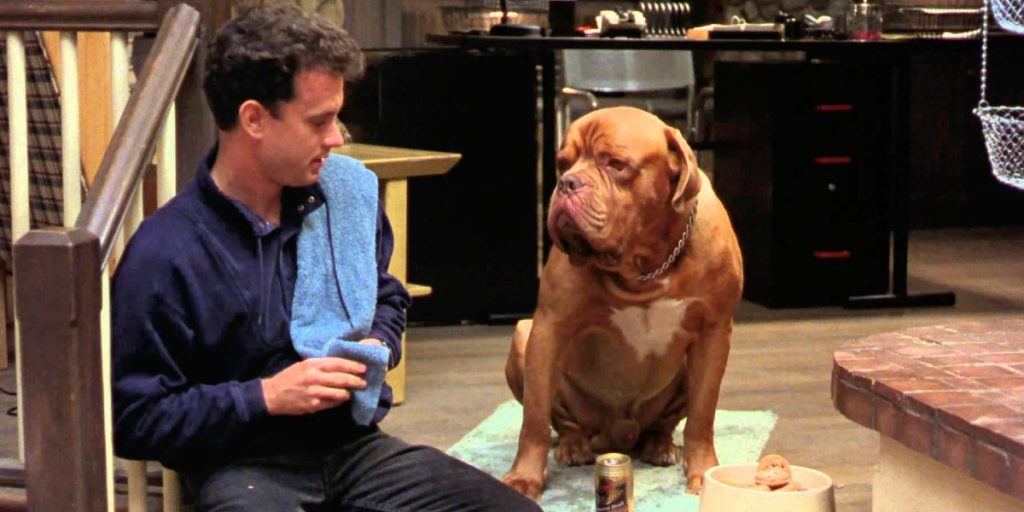 In this comedy, a detective played by Tom Hanks is forced to team up with a French Mastiff dog in order to solve a murder and bring down a criminal gang. (IMDb 6.3/10 ) 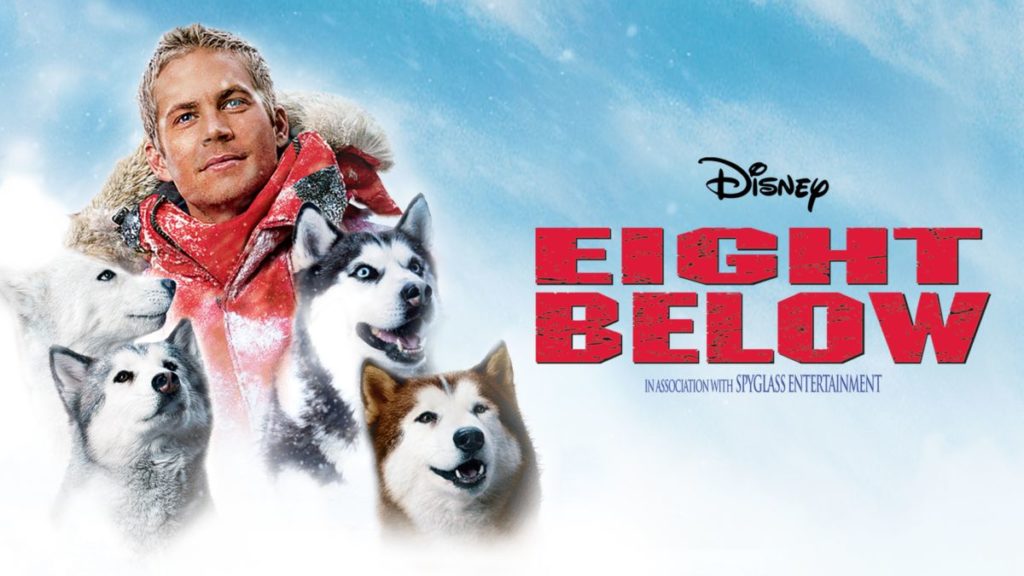 In this adventure film, a group of Husky sled dogs are left behind in Antarctica and must work together to survive the harsh winter and protect each other from Leopard seals. Based on a true story of a Japanese expedition to Antarctica in 1958. (IMDb 7.4/10) 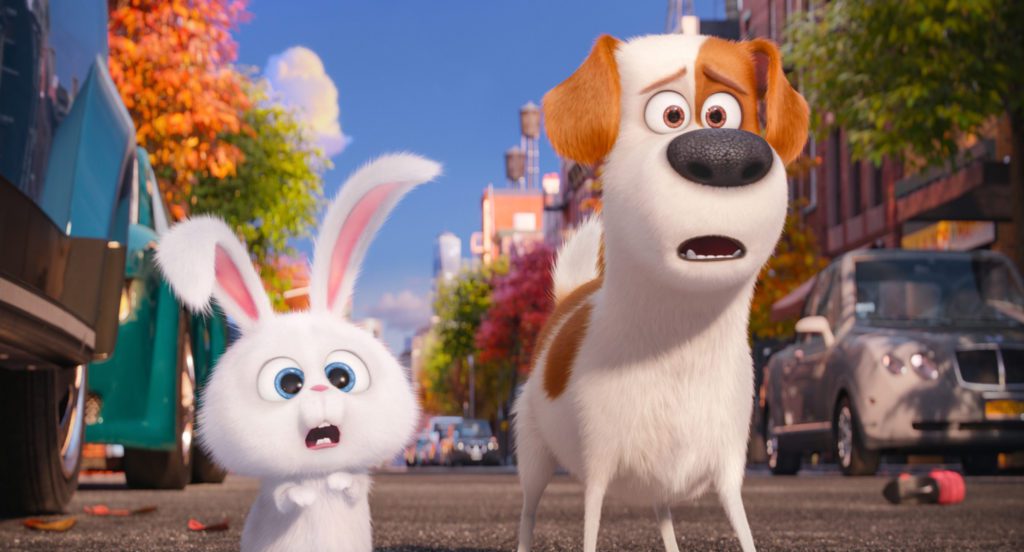 This is a 2016 American computer-animated comedy film about the secret life of pets when their owners leave them home alone. A Jack Russell Terrier named Max lives with his owner Katie in a New York apartment. While she works, he socializes with other pets in the building: tabby cat Chloe, pug Mel, dachshund Buddy, and budgerigar Sweet Pea.  The film stars Louis C.K., Eric Stonestreet, Kevin Hart, Jenny Slate, Ellie Kemper, Lake Bell, Dana Carvey, and Hannibal Buress. (IMDb 6.6/10)