What is a Keystone Species?

A Keystone Species, in the context of ecology, is a species that has a disproportionately large effect on its environment relative to its biomass. This means that they play an important role in their ecosystem and can have a profound impact on the balance of nature.

There are different types of Keystone Species:

Why do Keystone Species Matter?

Keystone Species play an important role in maintaining the balance of nature and keeping ecosystems healthy. When they are removed from an ecosystem, it can have a profound impact on the delicate balance of life. This can lead to a decline in biodiversity and the loss of other species that depend on the Keystone Species for their survival.

There are many examples of Keystone Species around the world: 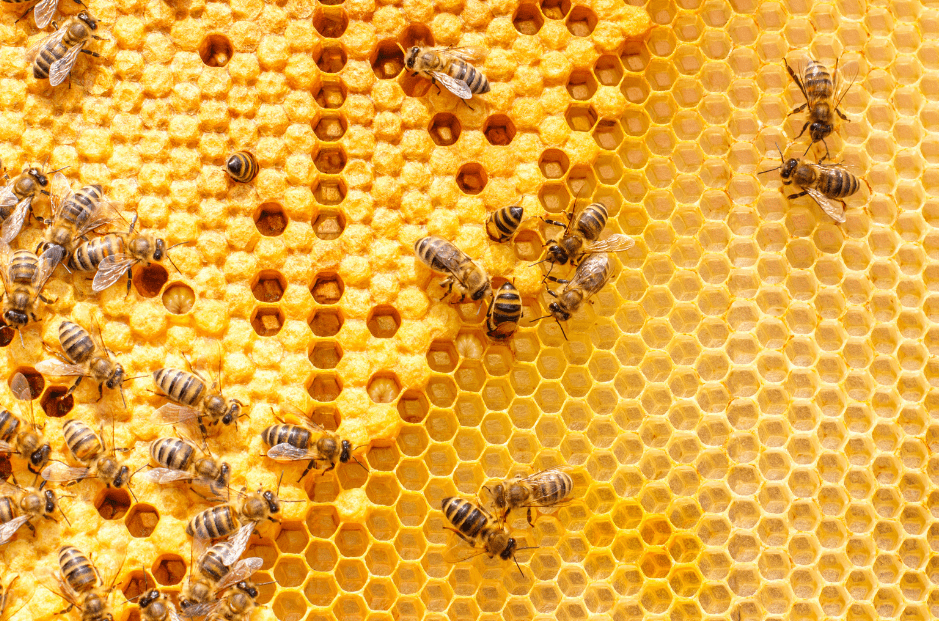 Bees are important pollinators of plants and play a vital role in the reproduction of many flowering plant species. They are also considered to be keystone species in some ecosystems because of the service they provide to other organisms.

Warthogs are a keystone species in African savanna ecosystems. They often have mutualistic relationships with birds. The birds will eat insects such as mites that attach themselves to the warthog. This means the warthog stays free from insect infestation and the birds get food.

Warthogs are also known to dig holes that provide water for other animals during dry periods.

Beavers are ecosystem engineers and keystone species in North American wetlands. They create dams that help to regulate water flow and create Habitat for other animals. Beavers also play an important role in the carbon cycle by helping to store carbon in wetland soils. 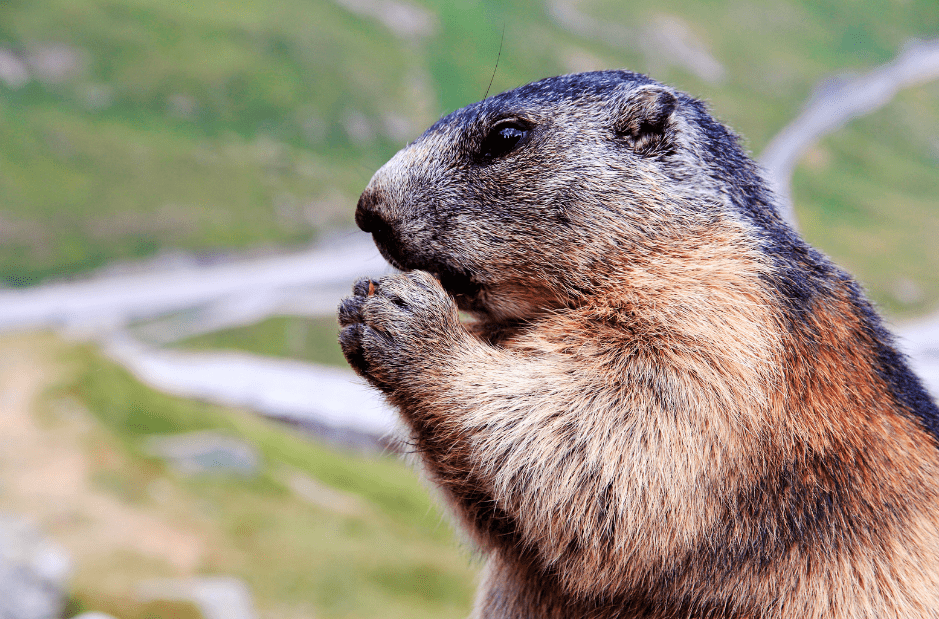 The groundhog (Marmota monax), also known as the woodchuck, belongs to the family Sciuridae and the genus marmots, which is made up of 15 species of large ground squirrels. The groundhog is found in North America, particularly in the Eastern United States, across Canada and into Alaska.

Their creation of dens underground help to provide habitats for other insects and animals. Groundhog dens also help with moving soils which will improve the soil fertility and aeration. 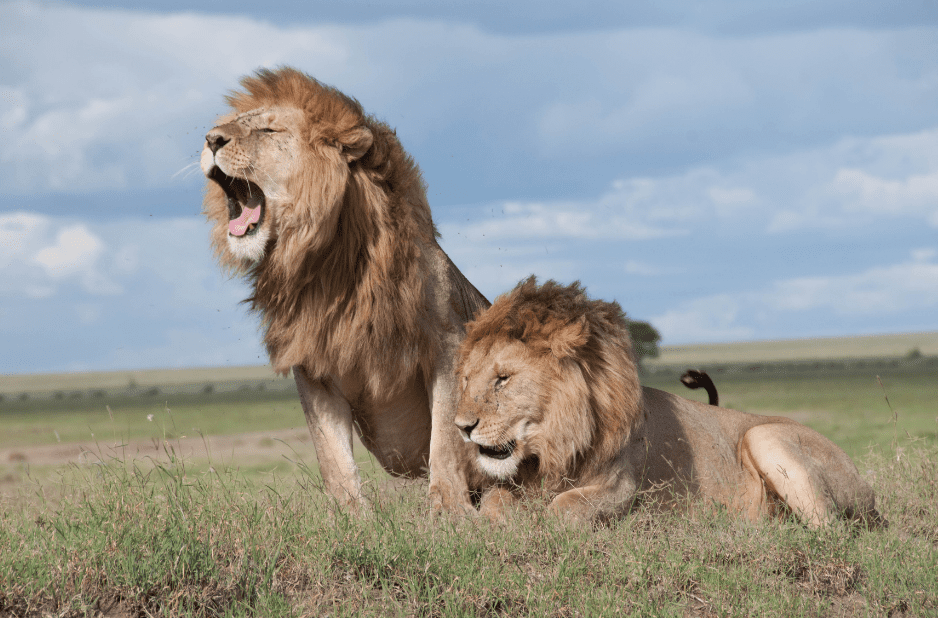 Lions are considered keystone predators in African ecosystems. They help to regulate populations of prey animals and keep herbivore populations in check, which helps to maintain the health of the ecosystem. Their loss could have far-reaching consequences for the African landscape. 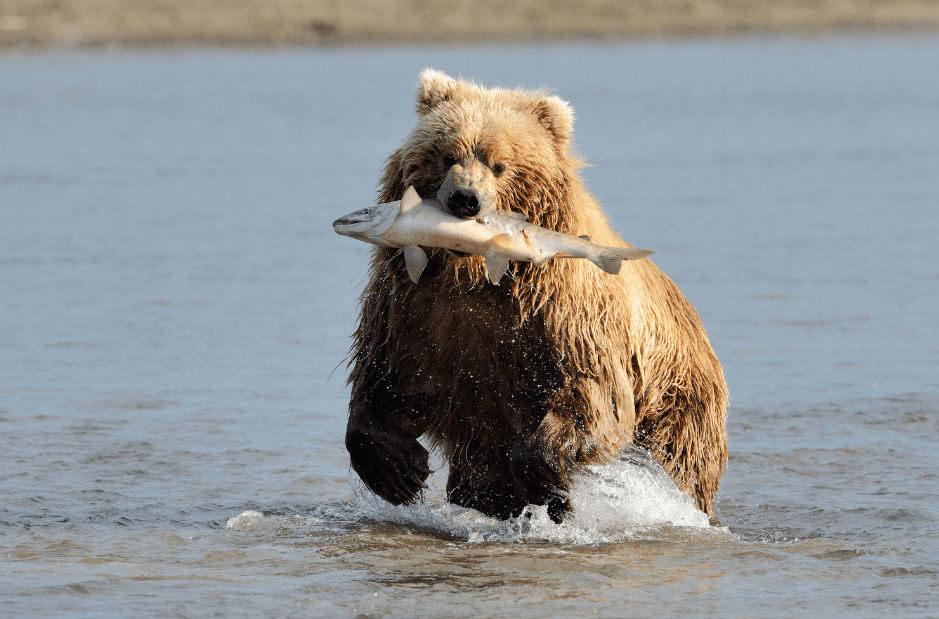 Grizzly bears (Ursus arctos horribilis) are keystone species in North American ecosystems. They help to regulate populations of prey animals and keep herbivore populations in check, which helps to maintain the health of the ecosystem. Grizzly bears have a large range and need lots of space to live. They are omnivores and both an apex predator and keystone predators. They also hibernate in the winter months.

Grizzly bears are considered a keystone species, meaning they are very important to the wildlife and environment. They help to distribute seeds as they eat fruits of many fruit-bearing plants and excrete seeds along with nutrients in their feces. They dig and turn over soil, too, helping to increase the amount of species in the ecosystem. 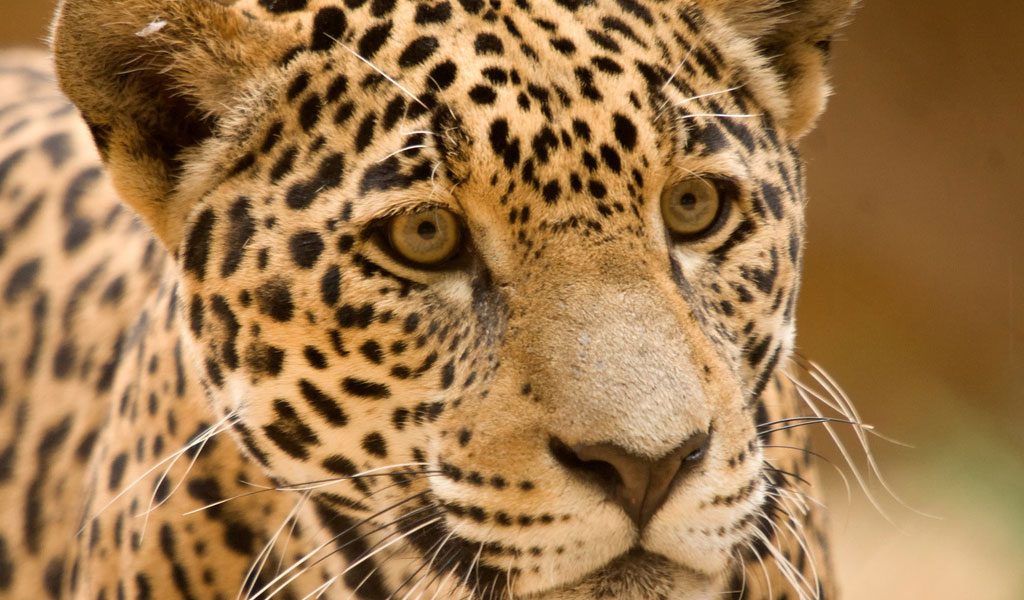 The jaguar is a largely solitary, stalk-and-ambush predator and is opportunistic in prey selection. It is also an apex predator (predators that, as adults, are not normally preyed upon in the wild in significant parts of their range by creatures not of their own species) and a keystone predator, playing an important role in stabilizing ecosystems and regulating the populations of prey species.

What other keystone species do you know of? Can you think of any reasons why they are important?