You are here: Home / Blog / Seal vs Sea Lion – What’s the Difference?

Do you know the difference between a seal and a sea lion? Many people don’t realize that there is a distinction between these two marine mammals. Seals are smaller than sea lions, and they have shorter fur coats. Sea lions more muscular than seals.

What is a Seal? 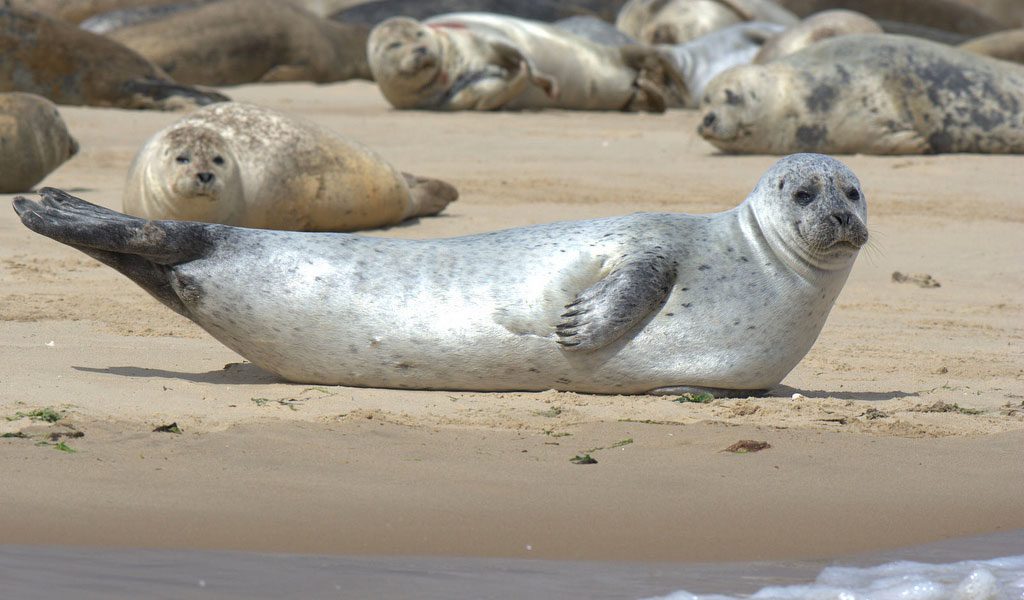 A seal is a pinniped which is a marine mammal that belongs to the family phocidae. Seals are found in all the oceans of the world, as well as some large lakes. There are more than 30 species of seals, and the population is estimated to be around 50 million.

Like all mammals, seals are warm-blooded and suckle their young just like humans. Millions of years ago, the ancestors of seals moved from the land back into the sea and evolved special characteristics to adapt to their environment. Seals appear very clumsy on land, but beneath the waves, they swim with elegance. Their tornado shaped bodies allow them to glide gracefully through the water. Seals are skilled hunters of fish and other marine prey.

Seals have flippers instead of hands and feet and they can dive for up to an hour to depths of more than 200 metres and even down to 500 metres without surfacing for breath.

What is a Sea Lion? 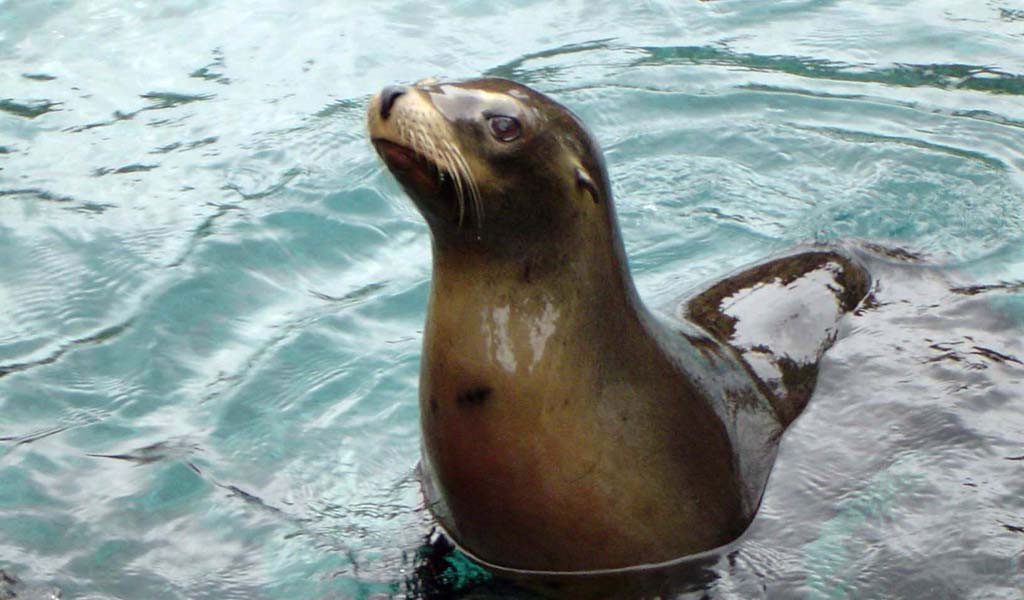 Sea lions have long torpedo shaped bodies that are suitably adapted to glide them through the water. They are also able to move around easily on land. Males are considerably larger than females. Males are very large and can weigh from 1,500 pounds up to 1 ton. They can measure up to 12 feet in length. Female sea lions are much smaller with a weight of 700 pounds and average about 9 feet in length.

Sea lions do not have very good eyesight and it is believed that they are nearsighted. There is evidence to indicate that Sea Lions can see better in the water than they can on land.

Differences Between Seal vs Sea Lion

Similarities Between Seal vs Sea Lion

Despite their differences, seals and sea lions share many similarities. For example, both animals are marine mammals and belong to the family of pinnipeds. They are also found in all the oceans of the world. Seals and sea lions are both predators, and they eat fish, squid, and crustaceans. 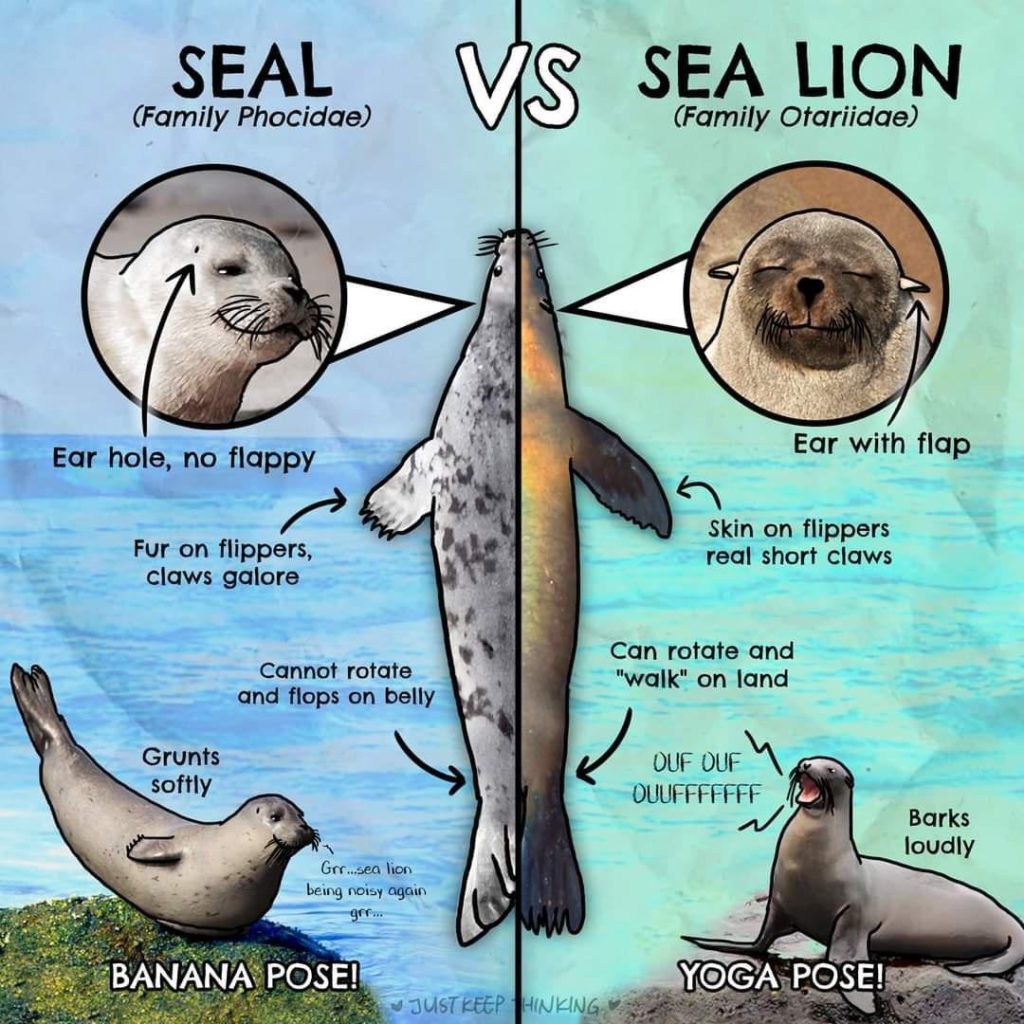