Let’s take a look at these ugly five!

The Ugly Five Animals of Africa

The Ugly Five is a term used to describe Africa’s most unfortunate looking animals, especially when we compare them to the Big Five game. 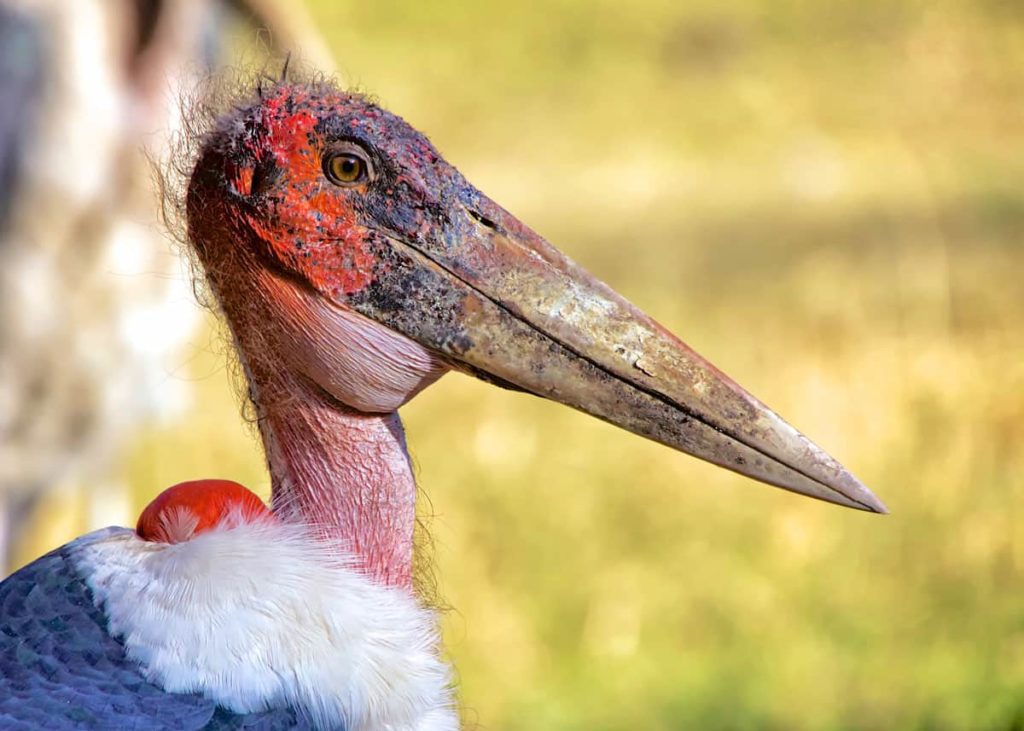 The Marabou Stork is one of the most unfortunate animals in Africa. It has a number of unique features that make it stand out, including its large, bald head and neck, and its massive, wattle-like wings.

The marabou stork is one of the most unattractive animals in Africa. Its bald head and long, naked neck make it look like a vulture, and its black wings and tail give it a sinister appearance. However, this ugly bird is actually quite harmless. It feeds mostly on carrion, and uses its large bill to scavenge for food. 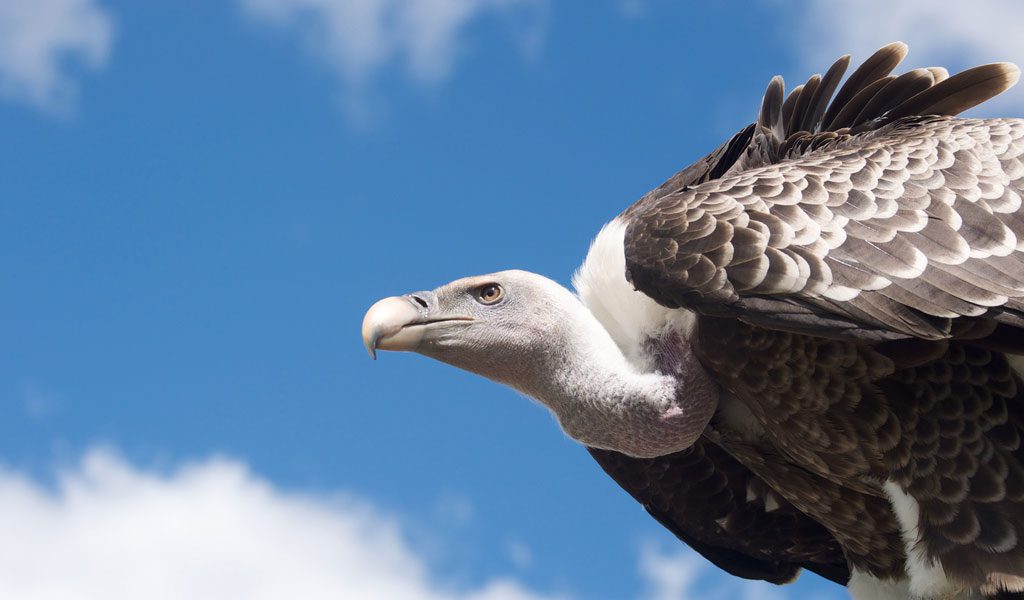 Vultures are medium to large sized Raptors or birds of prey. There are two types of Vultures, the Old World Vultures who belong to the Accipitridae family along with Buzzards, Kites and Eagles who are found in Africa, Asia and Europe, and New World Vultures who belong to the Cathartidae family which also includes Condors who are found in the Americas.

There are around 30 different species of Vulture throughout the world except the continents of Antarctica and Oceania.

Africa’s White-backed Vulture (Gyps africanus) is an Old World Vulture who is closely related to the European Griffon (Gyps fulvus). It ranges from Mauritania, east to Ethiopia and south through East Africa to South Africa.

Old World and New World Vultures are not related. They are collectively called Vultures because they are similar in appearance and they are believed to be connected through evolutionary status rather than DNA.

A group of Vultures is known as a ‘venue’ and when the group is seen in the air, circling together, it is called a ‘kettle’. The preferred habitats of the Vulture are deserts, savannas and grassland near a water source. It also inhabits wooded country with game animals and livestock, up to 3,000 metres above sea level. 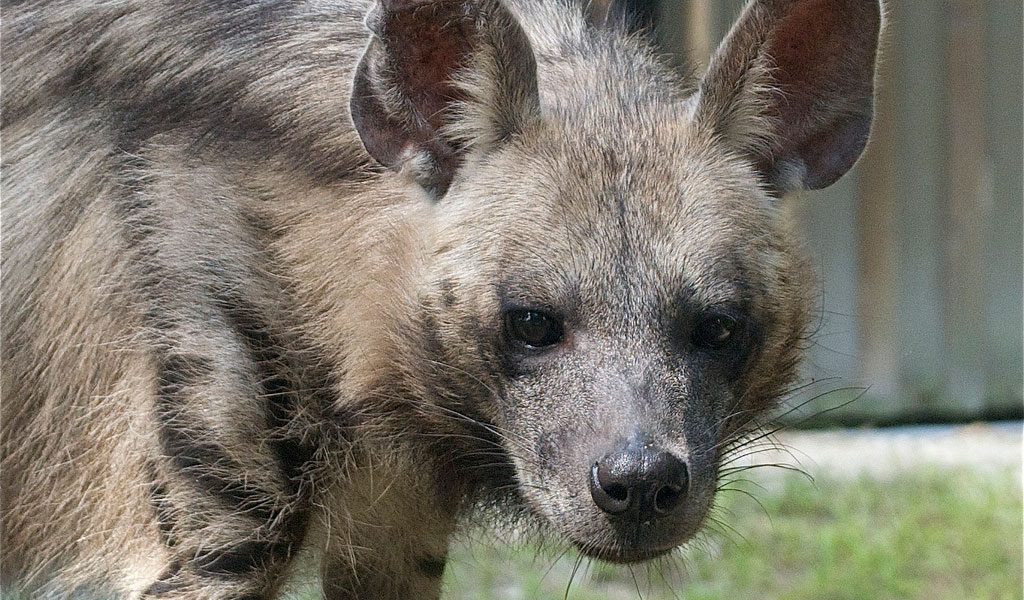 The Striped Hyena (Hyaena hyaena) is a medium sized, scavenging mammal found in Africa, the Middle East, West India and the Arabian Peninsula.

There are 3 species of hyena, the Striped Hyena, the Spotted Hyena and the Brown Hyena. The smallest hyena in the family hyaenidae is the Aardwolf (Proteles cristatus). The Aardwolf looks most like the Striped Hyena, however, it is significantly smaller with a more pointed muzzle and sharper ears which are used for listening for harvester termites.

Striped Hyenas have vertical stripes on their flanks and black vertical stripes in their legs. Stripes are more prominent in the summer and less defined in the winter. Striped Hyenas, like other Hyena species, have a downward sloping back, a pointed muzzle and pointed ears. Like many animals that inhabit very hot desert climates, their ears radiate heat. When threatened, the mane that extends down the centre of their back can be made erect which makes the hyena appear much larger (38%) and more intimidating to predators. Their tail is long, bushy, covered in long, course hair and is black and white in color. Each of their paws has four non-retractable, short, blunt claws.

The warthog is currently listed as Least Concern by the IUCN, and is present in numerous protected areas across its extensive range. Many populations are in serious decline due to overhunting in unprotected areas. 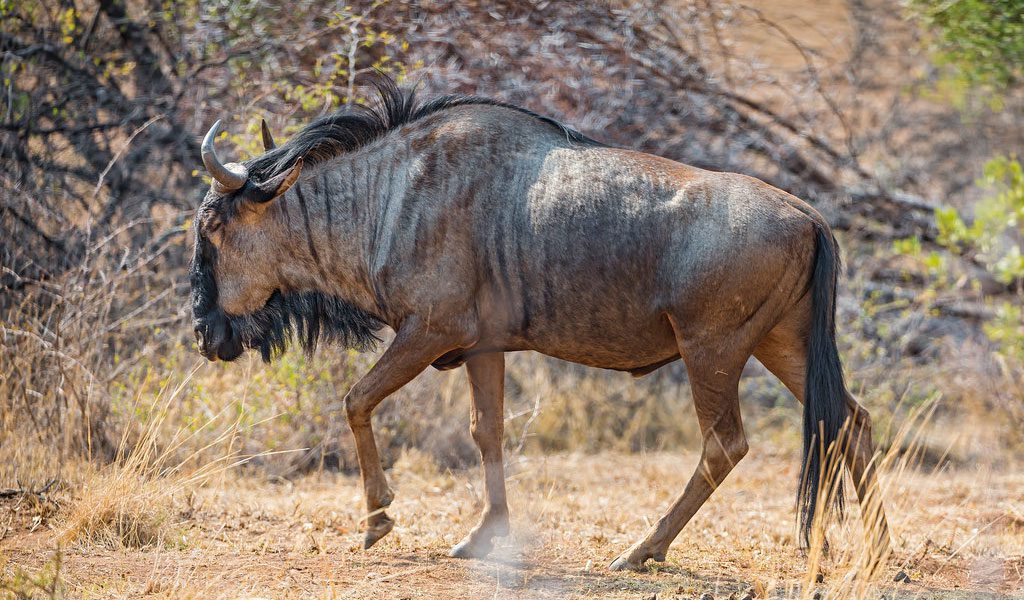 Wildebeest are antelopes and belong to the bovidae family which also includes cows, goats and sheep. Wildebeest are one of the most abundant large mammals in Africa and there is thought to be around 1.5 million migratory individuals in the Serengeti alone forming the greatest concentration of wild grazing animals on Earth.

Wildebeest move around in massive herds, some stay in the same place while others are nomadic and are in constant search for new food sources. Many have to make dangerous crossings such as the Kenya Masai Mara. Migrating wildebeest must cross 2 wide rivers where Nile Crocodiles await them. When the crocodiles spot a weak wildebeest, they block its route back to shore and start to close in on it.