The rationale for this breed is that the original long haired British cat, through interbreeding with imported longhairs, was developed into the Persian and became increasingly massive and extreme in type and with longer, thicker fur than the early Persians. 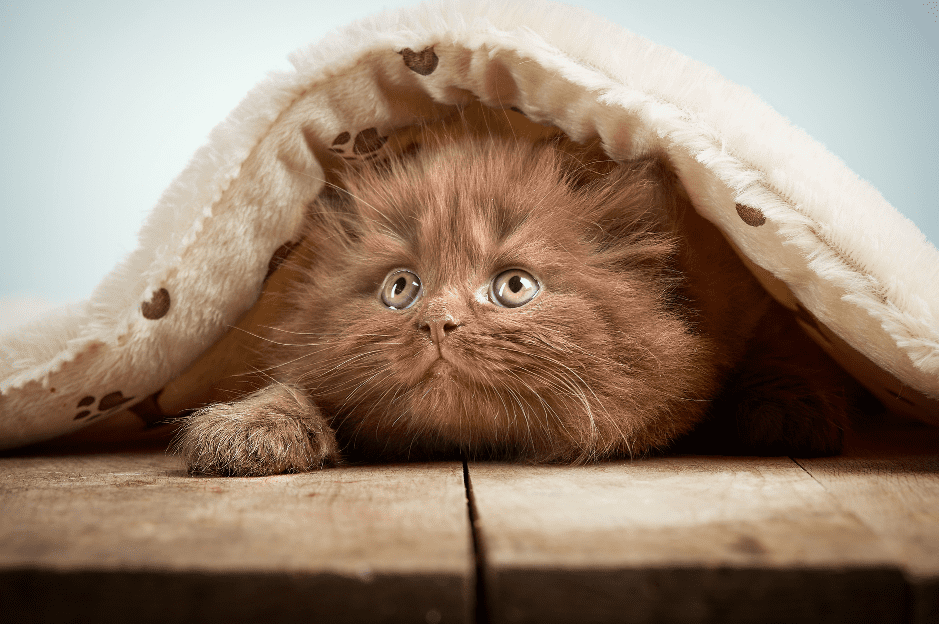 During the late 19th Century and early 20th Century, the Persian was considered the longhaired analogue of the British Shorthair (Frances Simpson’s The Book of the Cat depicts and describes the old type of Persian).

During the latter part of the 20th Century a short haired version of the modern Persian was developed and was called the Exotic Shorthair; this was very different from the British Shorthair. It was therefore proposed that a longhaired cat of the British type be reintroduced into the cat fancy.

The British longhair cat derives its ancestry almost exclusively from the Domestic Shorthair Cat, the ‘moggy’ that we all know so well. Over the past century careful selection has resulted in a clearly identifiable breed.

The British longhair Cat should be a cobby cat with short, strong legs, a round head with well-rounded eyes and a tail broad at the base and rounded at the tip. The coat should be long and dense. The general impression should be that of a compact, alert, fit and healthy cat. British Shorthair Cats come in a great range of varieties: Self, Tabby, Tortoiseshell, Bi-Colour, Smoke, Tipped and Colour pointed. 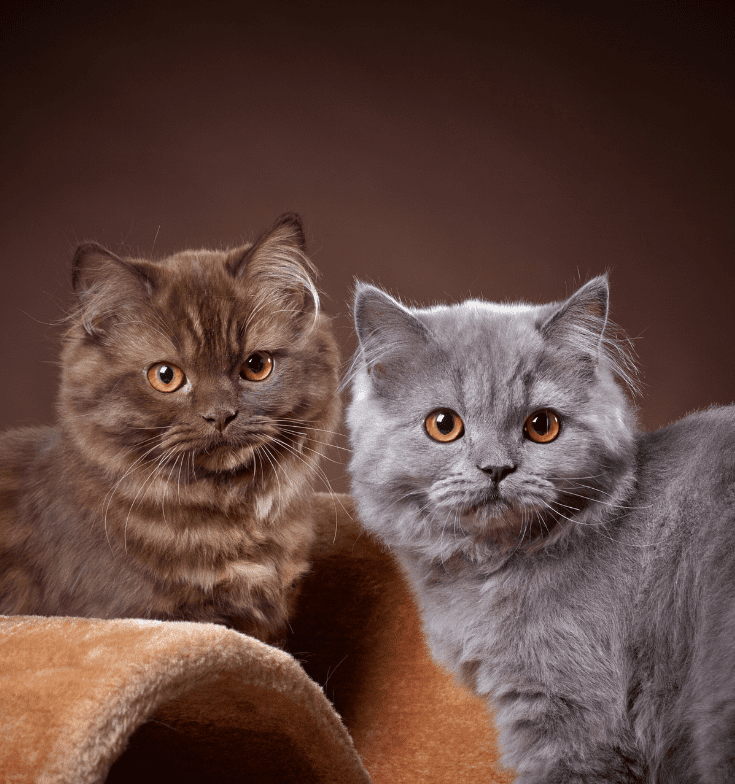 British longhair cats were bred around 1870 in Great Britain out of beautiful house cats. Crossing with Persian cats caused the round and stocky type and the teddy bear expression of the British shorthair cat was kept. Many British shorthair cats wear the long-hair gene and it is therefore possible that there is a longhair kitten in the nest of shorthair British cats.

For years people searched good shelters for these kittens, which were actually undesired and people didn’t breed with them. The breed British long-hair or Lowlander hasn’t been acknowledged yet by the FIFe and the independent Dutch Catteries.

In Belgium, England and France they have been acknowledged. Dutch breeders of long haired British cats want to call the longhair British cat a Lowlander and want to have them acknowledged as a breed. This is of course not strange since many breeds have a longhair variant or reverse.

The kittens don’t receive a family tree in Holland but they receive descent proofs or experimental family trees. Since it doesn’t concern official breed cats, they cannot be showed on exhibitions. The longhair British cat, called Lowlander in the Netherlands, has “ll” as genotype and is therefore breed perfect for long hair. If you cross Lowlander’s among themselves you will only get longhair cats. 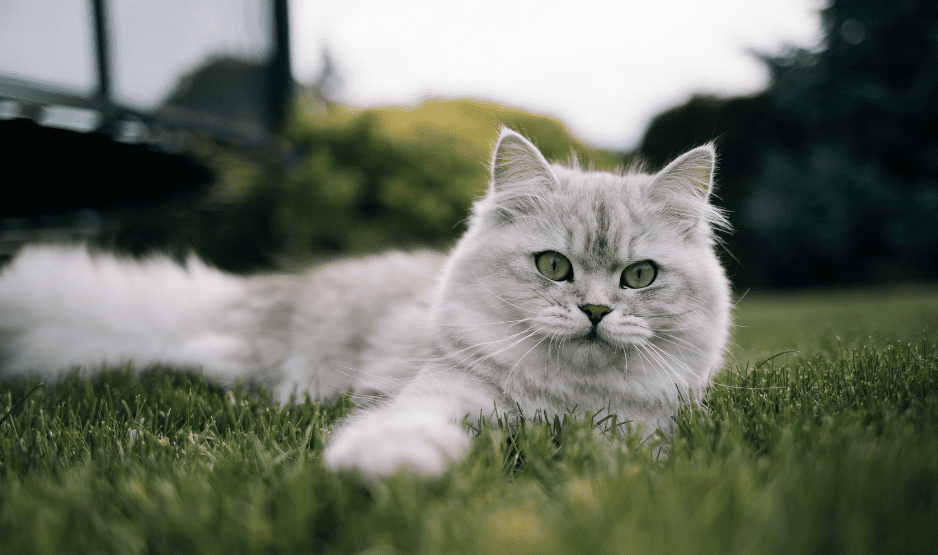 The gene L for short hair dominates over the recessive gene for long hair “l”. The difference of the Lowlander, with her British shorthair parents, who are both carriers of the recessive long-hair gene (genotype L,I) is therefore one gene.

Since both parents are carriers of the long-hair gene (which comes from the Persian) it is sometimes said that the Lowlander is more sensitive to HCM and PKD but with a careful examination by means of ultrasound cardiograms and echographic kidney examination it is possible to exclude carriers for breeding already on a young age.

The Lowlander needs good fur care. Normally, daily brushing (about 5 minutes) is enough to keep the fur in a good shape. Especially in autumn and in winter they can have large tangles, which you can cut loose or cut free with a tangle comb. It is clever to keep the “pants” short.

It might be necessary sometimes to wash a British longhair cat. You can do this with ordinary baby shampoo; the cat must be wiped dry well and if necessary you need to blow-dry him, so that the cat doesn’t get super cooled after washing.