The British Shorthair is a domesticated cat originally bred in the United Kingdom by the Victorians to resemble bulldogs. It is known for its seemingly perpetual smile; Lewis Carroll chose the breed as the model for his Cheshire cat in Alice’s Adventures in Wonderland. Today, this breed is commonly used as a show work. A British Shorthair silver tabby is the face of Whiskas™ and a “British Blue” is the face of Sheba™ cat food. 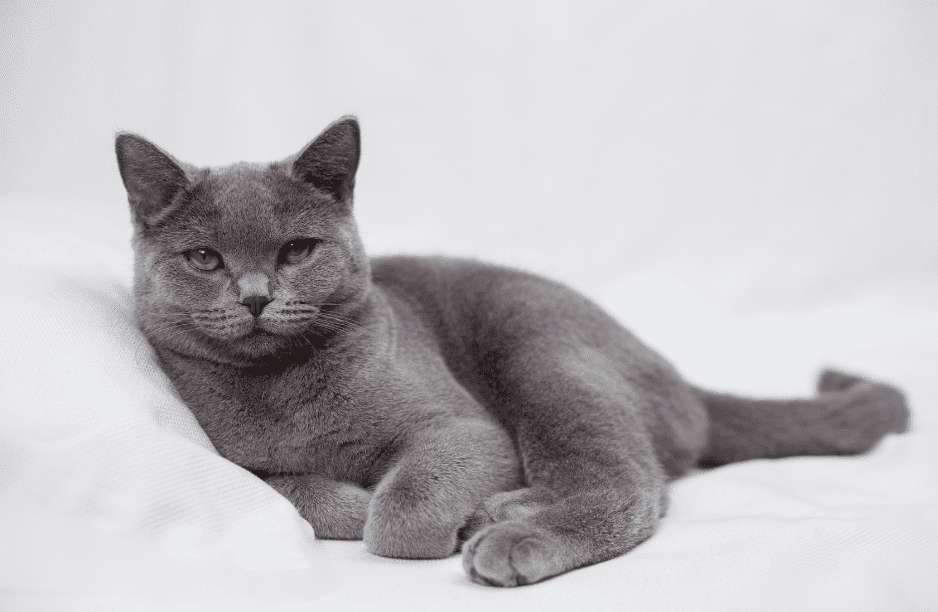 British Shorthairs have very dense, soft coats. The eyes are large, round and copper in colour. The head is round with chubby cheeks. The body is rounded and sturdy. The breed has a broad chest, shoulders and hips with short legs, round paws and a plush tail.

The British Shorthair may be any colour or pattern, but the ‘blue’ variant is common enough to have a name of its own: the ‘British Blue’. However, a large variety of other colour and pattern variations appear and are accepted as breed standards. 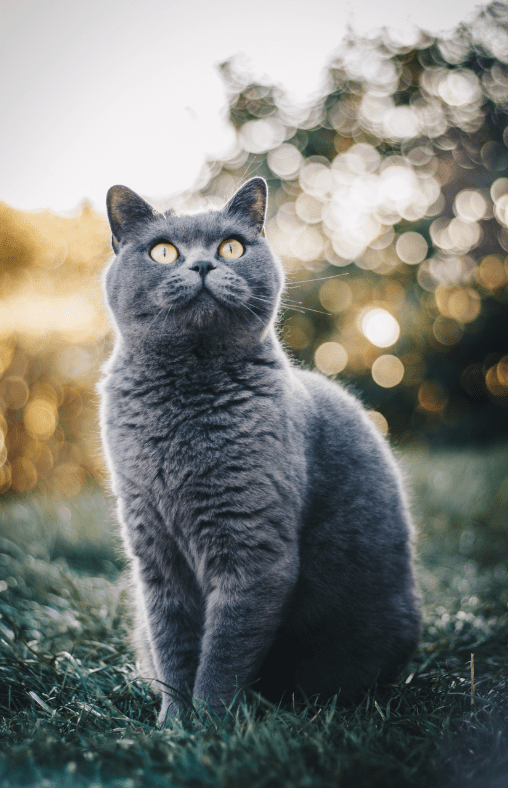 The British Shorthair originates from the native working cats of the United Kingdom, which in turn originated in Rome.

The British Shorthair is an easy going breed. It has a stable character and can easily live in an apartment setting. It is not terribly demanding of attention, although it will make its desire for play known if its owner looks available. It is not normally destructive or hyperactive, although it can be playful.

This breed does not require a lot of grooming because the fur does not tangle or mat easily. However, the coat should be brushed weekly to remove loose hair and minimize shedding.

The breed is prone to obesity and some members of the breed have dental problems.

This ring is for British Shorthair Cat lovers, owners, breeders ~ The site is open to anyone with a site about the British Shorthair Cat. As the aim is to maintain a quality ring for members and surfers alike. Please be aware that the submitted page must be an actual content page and not a link/webring page. To view the members directory page please click the ringmaster link at the top of the ring hub. The web address of this ring. 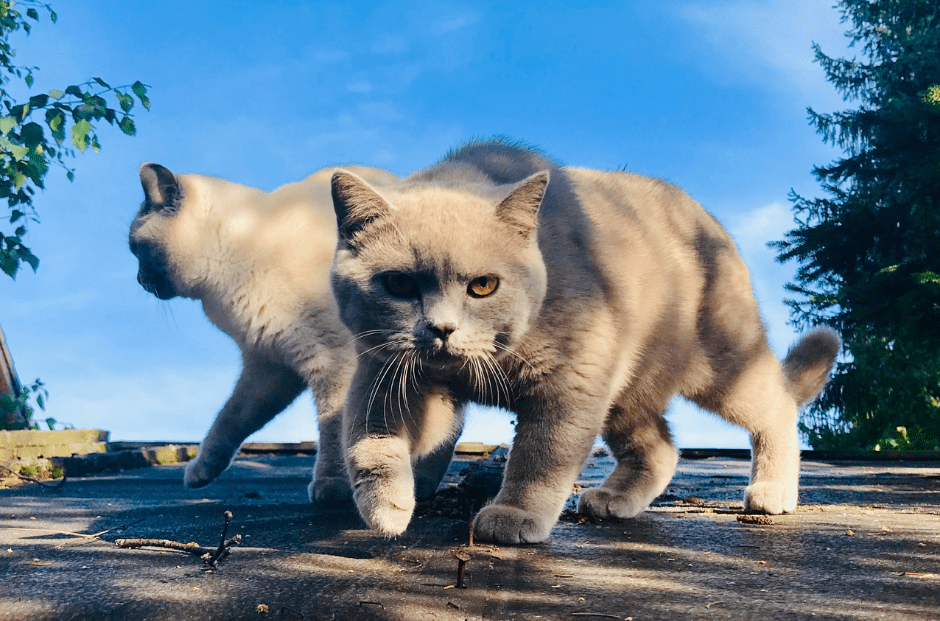 The British shorthair won “best in show” in the first-ever cat show, held in 1871. The breed is increasing in popularity and has been featured in recent films and TV commercials.

1. Find a responsible breeder who will guarantee that your British shorthair is in good health and doesn’t have feline leukemia virus (FeLV) or feline immunodeficiency virus (FIV).

3. Pick up and hold the cat or kitten to check for good muscle tone.

4. Make sure that the cat isn’t sneezing or sniffling, that the eyes have no discharge and that the ears are clean and pink inside.

5. Examine the cat’s fur, which should be either long or short (but always soft and silky) and have no bald patches or signs of dry or flaky skin.

6. Check for fleas behind the ears and at the base of the tail – flea dirt, which looks like black sand, is a sure sign.

7. Get a written sales agreement from the breeder that provides the breeder’s health guarantee.

8. Take your British shorthair to your veterinarian as soon as possible to confirm that the cat is healthy.

9. Take home a kitten no younger than 12 weeks of age.

10. Plan to keep your British shorthair inside and to have the cat neutered or spayed. Vets say it’s the best way to keep cats happy and disease-free and to prolong their lives.