The European shorthair is a breed of short-haired cat originating in Sweden. It’s a recently recognised breed established to resemble the look of naturally occurring cats that have lived in European villages and cities for ages. A lot of people incorrectly refer to any stray cat as a European Shorthair. 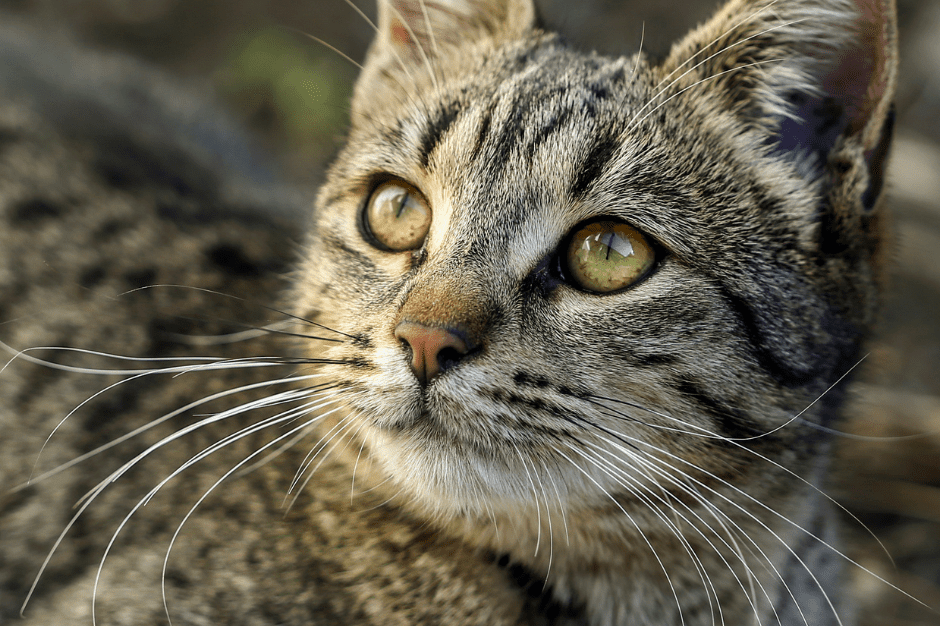 The origin of the European domesticated cat is still veiled in obscurity. It is often presumed to be directly descended from the egyptian domestic, which supposedly, was brought to Greece as early as 500 BCE. If this was the actual situation, the cat must have spread very rapidly towards the north since it already existed in mid Sweden during the Time of the Great Migration (370-600 CE).

Judging from early reproductions from several earlier ages as well as the later Middle Ages, the body type of the european domestic was already sturdier than the Egyptian cat.

European Shorthair has its counterparts in Great Britain (British Shorthair)and USA (American Shorthair), that have been bred much longer. The British Shorthair however was crossed with Persian Cat and selectively bred to become a cobbier cat with slightly shortened muzzle and thicker coat.

It was confusing for Scandinavian breeders that BS was also called European Shorthair at that time, even though it looked differently. Felinological associations recognized both types of cats as a single breed so that they were judged by the same standards during cat shows.

It was so until 1982 when FIFE registered the Scandinavian type of European Shorthair as a separate breed with its own standard. 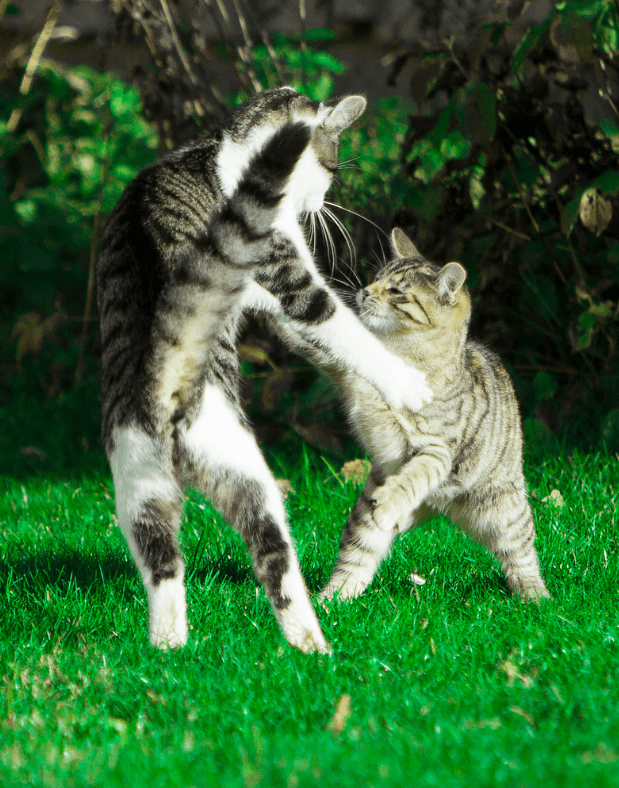 Recognition As A Seperate Breed

In 1946 it became possible to register swedish short haired cats. At first under the name of “swedish house cat” which was later converted to European Shorthair. Unfortunately, the early Europeans were judged by the standard of the British Shorthair.

This was a great disadvantage since many typical Europeans failed due to some detail, often the eye color, not being in accordance with the British Shorthair standard. In 1981 FIFe finally ruled that the two breeds should be judged by separate standards and thereby acknowledged the European Shorthair.

The head should be quite large in proportion to the body. From a front view it should give the impression of being rounded but is actually somewhat longer than wide. The forehead and skull should be slightly rounded.

The transition between the forehead and the nose is marked by a shallow indentation between the eyes. Nose of medium length, straight and uniformly broad. Cheeks should be well developed with strong chin.

The eyes should be of medium size, rounded and slightly oblique in setting, somewhat more than one eyes width apart. Colour clear and pure. Open expression. The ears should be medium size and slightly rounded at tips. Approximately as wide at base as tall. Setting rather high and fairly upright on the head so that the beginning of the ears is in line with the pupils. May be tufted.

The tail should be medium long, rather thick at base and gradually tapering towards a rounded tip. Coat structure short and dense. The coat should be short and dense, firm and glossy. Of evenly cover-, mid- and under hair.

Cover Hair should be fairly coarse and approximately 3-5 mm longer than underhair. Characteristic that coat does not get soaked when put through normal wetness like rain, wetness stays in hair tips and is easily shaken off. 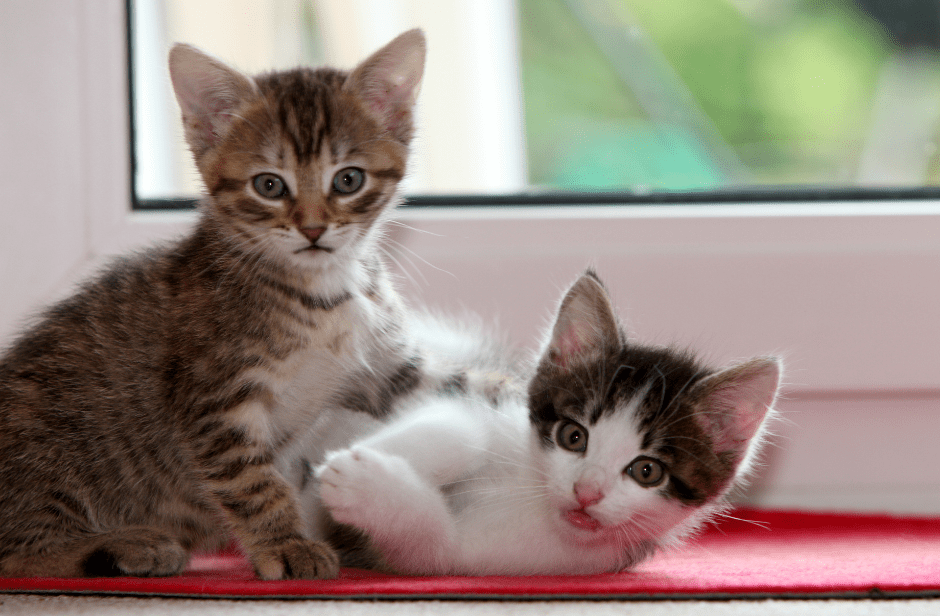 Because the breed has been developed from ordinary domestic cats, which have very different temperaments, the character of the European Shorthair is impossible to summarise. Members of this breed may be very affectionate but there are others that prefer to be out mousing.

In terms of temperament and appearance the European Shorthair is comparable to ordinary domestic European short-haired cats. The European Shorthair is a muscular, medium-sized to large cat, with a broad, well-muscled chest. The strong legs are average length and the paws are round. The tail is fairly thick at the base, tapering to a rounded point.

The relatively large head is rounded, with well-developed jowls, but it is not as round as the British Shorthair head. The ears are medium-sized, they are as long as they are broad at the base, with slightly rounded tip. They are quite wide-set and upright. The eyes are round and may be of any colour.

The European Shorthair dense coat is short, soft and glossy, and should lie flat. All natural colours are permitted, such as black, red, blue and cream, with or without tabby or white markings. Pure white is also permitted.