The Havana Brown is a breed of cat, resulted from persistent efforts to develop a completely brown cat breed. In the early 1950s in Britain, a cross between a seal point Siamese and a black domestic shorthaired cat with Siamese heritage led to the foundation stock for the Havana Brown. 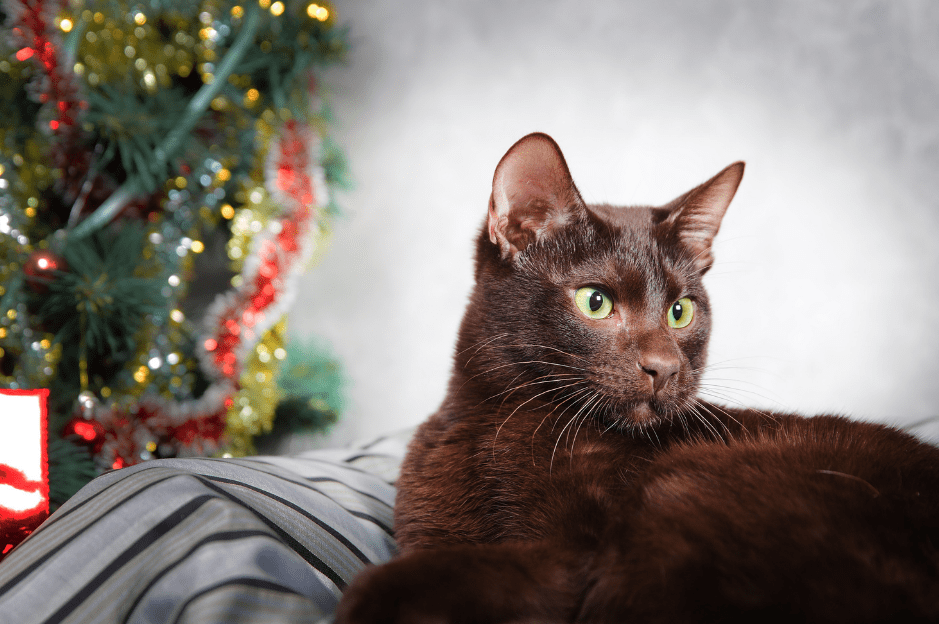 The Havana Brown is a moderately sized, muscular short-haired cat with a body of average length. The coat color must be brown, typically reddish-brown, with no tabby markings. Whiskers should also be brown and the eye color should be green. The head should be slightly longer than wide and the nose should have a distinct stop at the eyes. Males tend to be larger than females and are average in weight compared with other breeds. 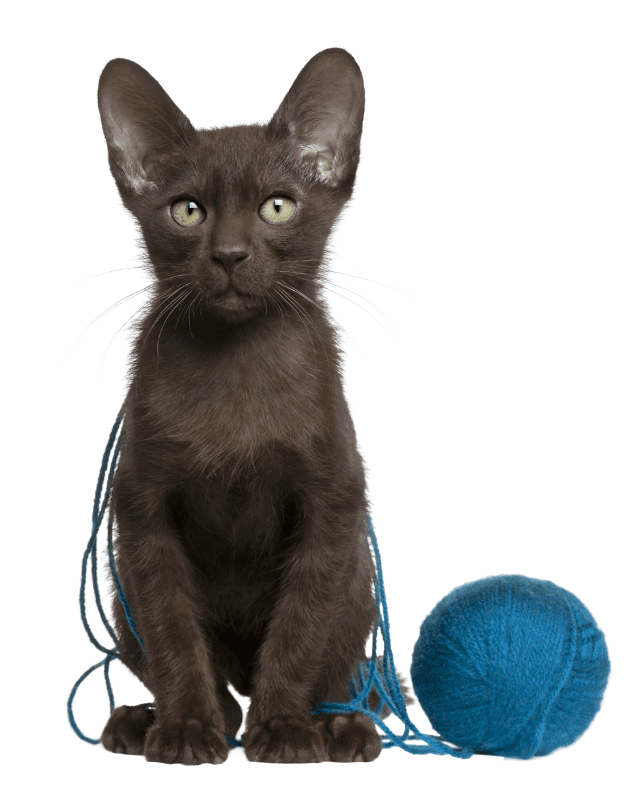 This is an intelligent cat breed that often uses its paws both to examine objects, and to communicate with its owners. The most likely explanation of the breed’s name is that its coat color is very similar to that of Havana cigars.

The breed has been recognized for championship competition in both the US and Britain since the late 1950s. It is considered an endangered breed, since the breeding pool is very small. In the late 1990s, there were only 12 CFA-registered Havana Brown catteries and under 130 unaltered cats.