The munchkin is a relatively new breed created by a mutation that causes achondroplasia, or possibly hypochondroplasia, resulting in cats with abnormally short legs. 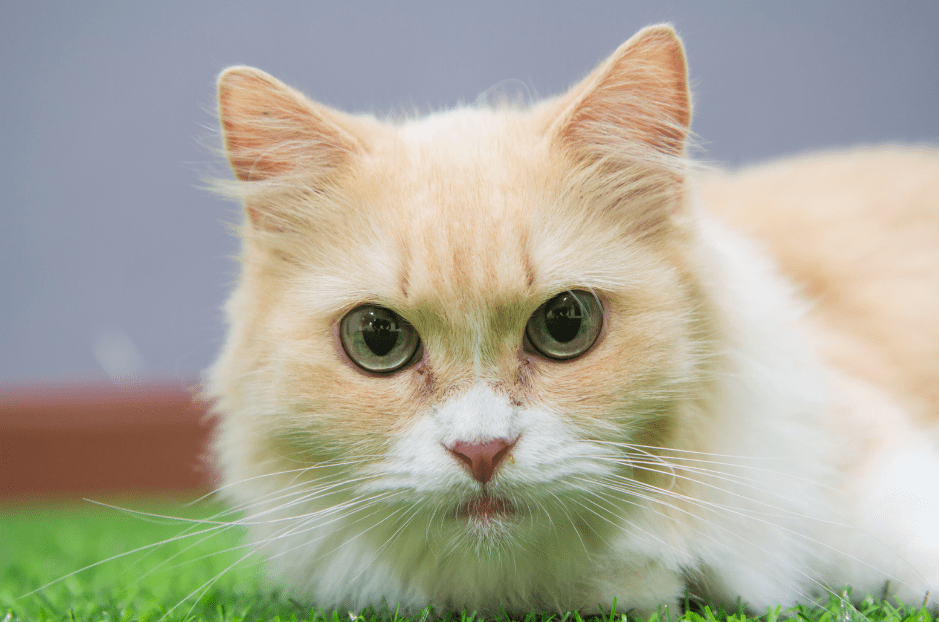 The breed was brought to fruition in 1983 when Sandra Hochenedel found an extremely short-legged black cat living under a trailer in Louisiana. The cat, Blackberry, was pregnant and half of her kittens were born short-legged. One of Blackberry’s kittens, a tomcat named Tolouse, became the father of a breeding program and helped establish the breed in North America. The Munchkin breed is not recognised by all registering associations and is specifically banned by the Fédération Internationale Féline FIFe and other European registries, but it is accepted by The International Cat Association (TICA). 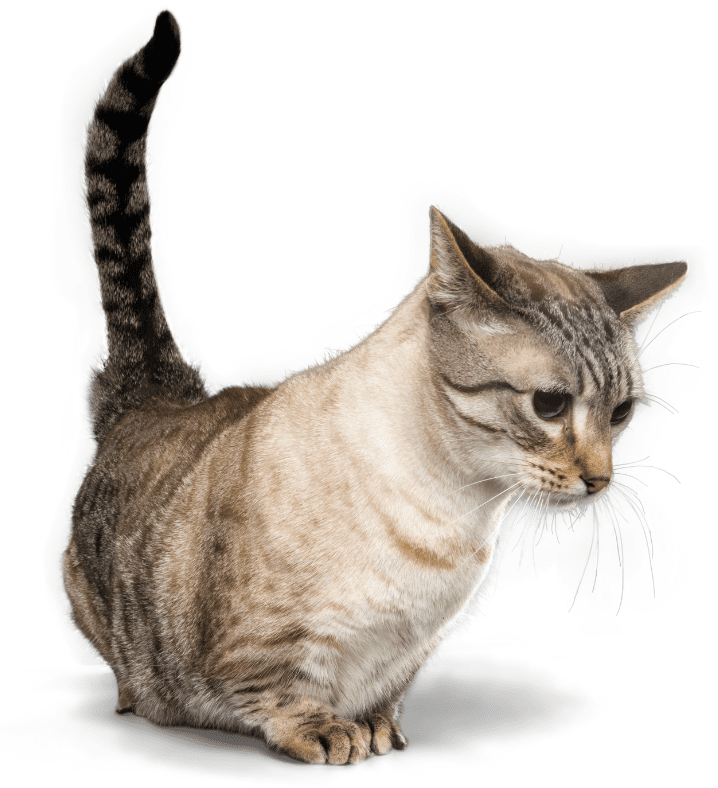 There is much controversy among breeders of pedigree cats as to what genetic mutations are abnormal and potentially disadvantageous to the cat. At one extreme, some governments consider the munchkin breed to be simply “malformed animals” and the deliberate breeding of them “unacceptable” because of the “genetic health problems associated with such breeding”. But keepers and breeders of munchkins declare them to be “a sound breed” that is “ideal” for small homes and not particularly susceptible to health problems.

A litter with two munchkin parents may be all munchkin kittens, all normal kittens, all non-viable kittens with two copies of the munchkin gene, or any combination of the three. At one time it was theorized that this short legged trait was due to the same locus of genes that cause achondroplasia in humans, however all attempts to prove this to date, have failed.

It is now believed to be the equivalent of hypochondroplasia which is much milder than achondroplasia.  Achondroplasia affects more than the long bones of the legs. The munchkin cat is shorter than a standard domestic, but in all other respects it is identical, genetically and in size and overall appearance.

Punnett squares, in which the M represents the dominant munchkin gene and the m represents the recessive normal gene, may be used to illustrate the chances of a particular mating resulting in a munchkin cat. 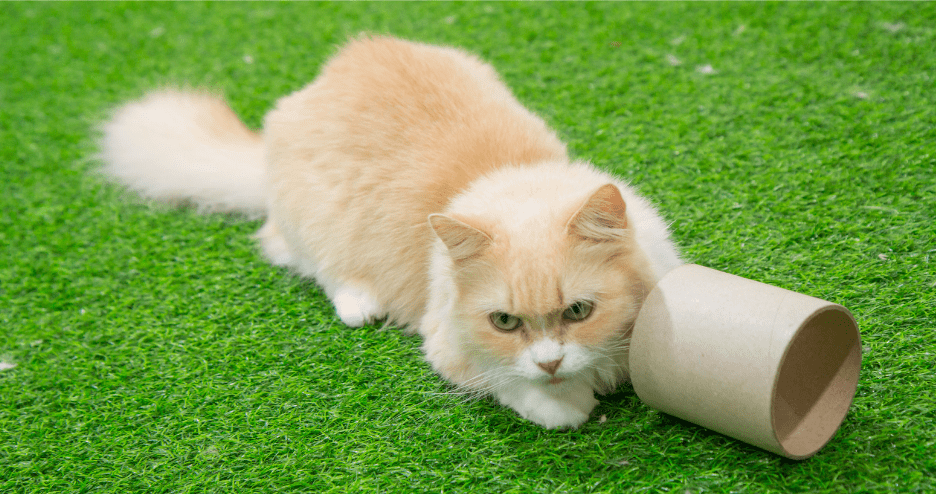