The Turkish Angora (Turkish: Ankara Kedisi) is a breed of domestic cat. These are one of the ancient, naturally-occurring cat breeds, having originated in central Turkey, in the Ankara region. 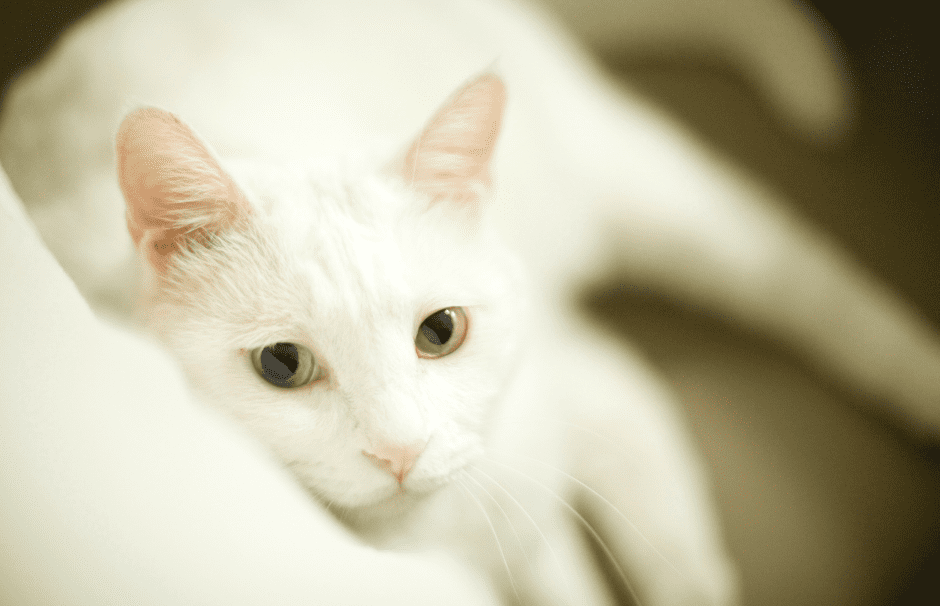 They mostly have a white, silky, medium-long length coat, no undercoat and fine bone structure. There seems to be a connection between Ankara Cats and Persians (see below), and the Turkish Angora is also a distant cousin of the Turkish Van.

Although they are known for their shimmery white coat, currently there are more than twenty varieties including black, blue, reddish fur. They come in tabby and tabby and white, along with smoke varieties, and are in every color other than pointed, lavender, and cinnamon (all of which would indicate breeding to an outcross).

Eyes may be blue, green or amber, but it is often a combination of one blue and one amber. The W gene responsible for white coat and blue eye is closely related to the hearing ability, and presence of a blue eye can indicate the cat is deaf to the side the blue eye is located. However, a great many blue and odd-eyed whites have normal hearing, and even deaf cats lead a very normal, if indoor, life.

Ears are sharp and relatively bigger, head is long and wide. Another characteristic is the tail, which is kept parallel to the back. 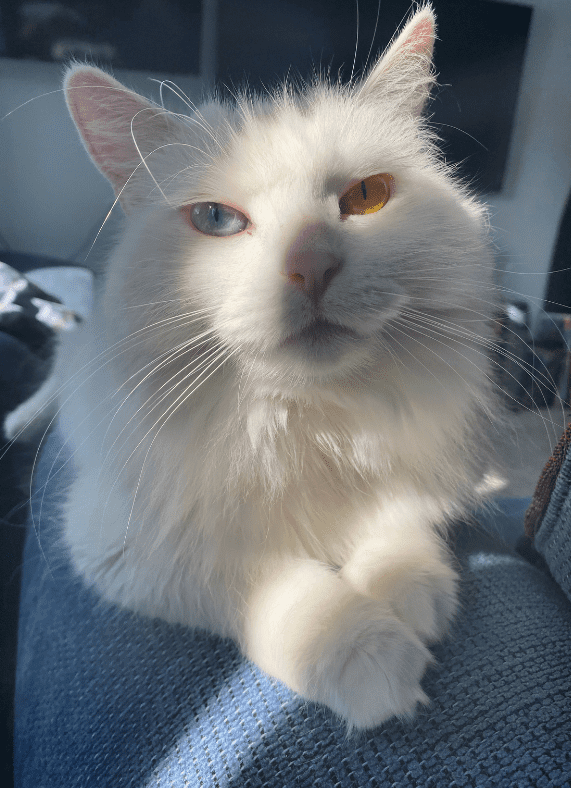 Turkish Angora is an intelligent, adorable and very curious breed, very active throughout their life-span. Angoras love to bathe with their owners (another link to the cousin Turkish Van cat, which is known as “the swimming cat”).

They also tend to bond with their owners and try to be the center of attention, often doing their part in conversations. They usually don’t like to be held for long, but like to stay in human presence, happily playing for hours.

Like all domestic cats, Turkish Angoras descended from the African wildcat (Felis silvestris lybica). The mountainous regions of Eastern Turkey isolated cats brought by traders from Egypt, and through inbreeding and natural selection they developed into long-haired breeds like the Turkish Van and the Turkish Angora.

Long-haired cats were imported to Britain and France from Asia Minor, Persia and Russia as early as the late 1500s, though there are indications that they appeared in Europe as early as 1300s due to the Crusades. The Turkish Angora was recognized as a distinct breed in Europe by the early 1600s. 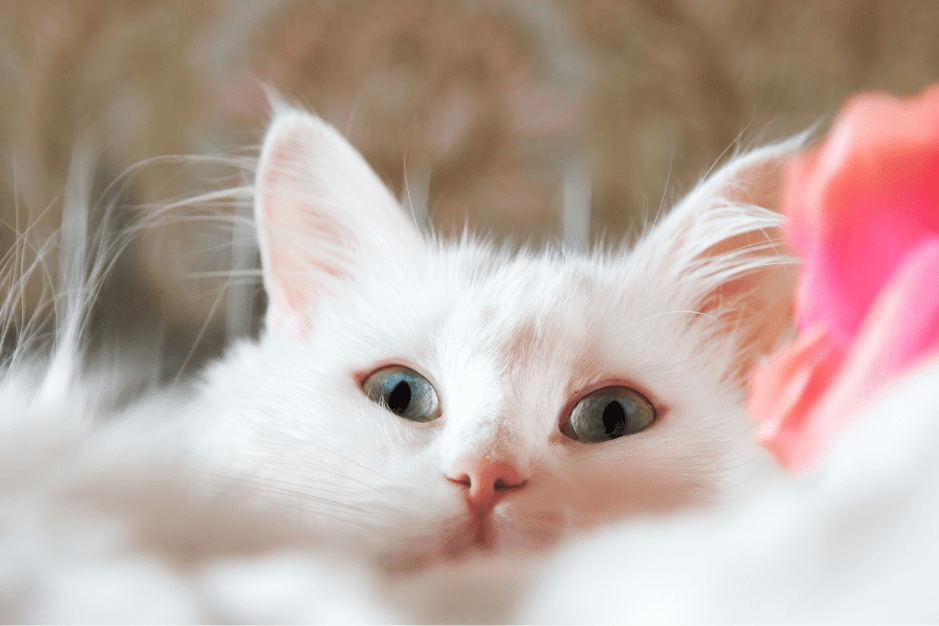 In 1917, The Government of Turkey in conjunction with the Ankara Zoo began a meticulous breeding program to protect and preserve what they considered a national treasure, pure white Turkish Angoras with blue and amber eyes.

The program continues today. The zoo particularly prized odd-eyed Angoras (ie. Turkish Angoras with one blue eye and one amber eye). The Zoo has its own cat facility which houses both the Turkish Van as well as the Turkish Angora.

Turkish Angora, which was most recently brought to the United States in 1963, was accepted as a championship pedigreed breed in 1973 by the Cat Fanciers’ Association. However, until 1978 only white Angoras were recognized.

Today, all North American registries accept the Turkish Angora in many colors and patterns. While numbers are still relatively small, the gene pool and base of fanciers are growing.