You are here: Home / Archives for Europe

Europe is a continent that comprises the westernmost part of Eurasia. It is bounded by the Arctic Ocean to the north, the Atlantic Ocean to the west, and the Mediterranean Sea to the south. The eastern boundary with Asia is a historical and cultural construct, as there is no clear physical and geographical separation between them. Europe is commonly considered to be separated from Asia by the watershed divides of the Ural and Caucasus Mountains, the Ural River, the Caspian and Black Seas, and the waterways of the Turkish Straits.

Although the term "continent" implies physical geography, Europe is more often referred to as a cultural continent, deriving its identity from its common cultural heritage of Greco-Roman classical civilization, the Christianity that originated from the Middle East, and the Western culture that developed in Europe after centuries of waves of migration from East Asia and South Asia.

Europe has a wide variety of topographies, with vast plains, mountains, and coastal areas. The continent is divided into about 50 sovereign states, with Russia being the largest and most populous. Europe covers an area of 10,180,000 square kilometers (3,930,00012 sq mi), or 2% of the Earth's surface

Europe has a rich history, dating back to ancient civilizations like the Celts, Greeks, and Romans. It was also the birthplace of the Renaissance, the Age of Discovery, and the Industrial Revolution.

Today, Europe is a major center of politics, economics, and culture. It is home to some of the world's most famous cities like London, Paris, Berlin, and Moscow.

The term "Europe" is derived from the Latin word Europa, which means "land of the setting sun" or "land of the rising sun". The name might also be related to the ancient Phoenician goddess Europa, who was the patron goddess of Tyre and is often depicted with a bull.

Europe is home to a wide variety of animals, including mammals, birds, reptiles, and amphibians.

One of the most iconic animals in Europe is the brown bear. Brown bears are found in forests and mountainous areas across the continent. They are omnivores, meaning they eat both plants and animals.

Another popular animal in Europe is the red fox. Red foxes are found in woods and forests throughout the continent. They are mainly carnivores, eating small mammals like rabbits and rodents.

There are also many different species of birds in Europe. Some of the most popular include the barn owl, the common raven, and the Eurasian blue tit.

Reptiles and amphibians are also found in Europe. Some of the most common include the European adder, the European green toad, and the Western Hermann's tortoise.

Europe is a continent with a rich history and diverse wildlife. 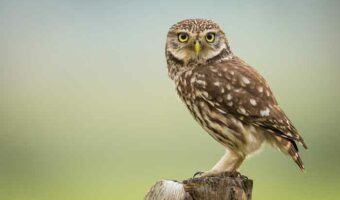 The little owl (Athene noctua) is a small, grey-brown owl with white spots and streaks, and a distinctive flat-topped head and yellow eyes. This owl is widespread across Europe, Asia and North Africa, and was first introduced to Britain at the end of the 19th century, and into … END_OF_DOCUMENT_TOKEN_TO_BE_REPLACED 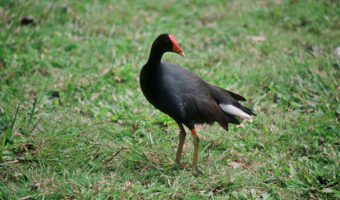 The Common Moorhen is a medium-sized crake that has a velvety brownish black plumage with flanks that have a distinctive white streak. The undertail coverts are white, conspicuous when the tail is jerked while swimming. The Moorhen has eye-catching red frontal shield and yellow … END_OF_DOCUMENT_TOKEN_TO_BE_REPLACED 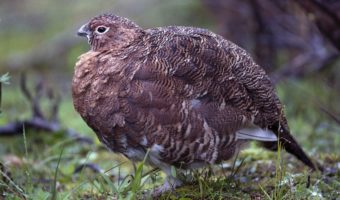 The willow ptarmigan is a beautiful bird that can be found in the northern parts of the world. This bird is medium to large in size, and its feathers are a mix of brown, white, and black. It has a reddish-brown crest on its head. Willow ptarmigans live in cold climates, and they … END_OF_DOCUMENT_TOKEN_TO_BE_REPLACED 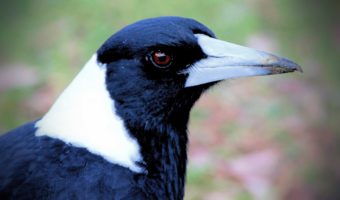 Magpies belong to the family Corvidae, which also contains the crows, ravens, rooks, jackdaws, jays, treepies, choughs, and nutcrackers. There are four genera of magpies, although magpies in the genus Pica are most well known. These birds are known for being mainly black and … END_OF_DOCUMENT_TOKEN_TO_BE_REPLACED 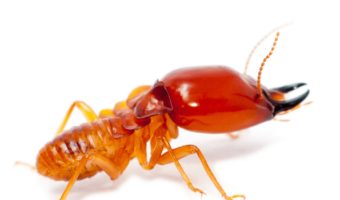 Drywood termites belong to the family Kalotermitidae, which includes 21 genera and 419 species of termites. Drywood termites can be found worldwide throughout the tropics. Drywood termites infest dry wood and often establish nests in roof materials and wooden wall supports and … END_OF_DOCUMENT_TOKEN_TO_BE_REPLACED 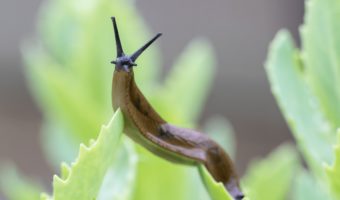 Slug, also known as land slug, is a common name used for any terrestrial gastropod mollusk that doesn’t have a shell, has just a small internal shell, or a very reduced shell. Slugs have soft bodies, which is actually just one big muscle in the stomach area that can be used for … END_OF_DOCUMENT_TOKEN_TO_BE_REPLACED 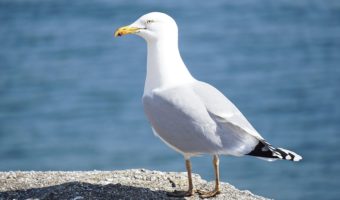 Gulls, known colloquially as seagulls, belong to the seabird family Laridae. There are 10 genera of gulls, and they are most closely related to the terns (family Sternidae) and only distantly related to auks, skimmers and even more distantly to waders.Gull have a worldwide … END_OF_DOCUMENT_TOKEN_TO_BE_REPLACED 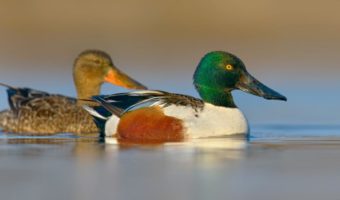 The Shoveler (Anas clypeata) is a duck that can be found in many parts of the world. It is a medium-sized duck, and males are easily recognizable by their bright green heads and chest. They use their shovel-shaped bill to filter food from the water, and they are known for their … END_OF_DOCUMENT_TOKEN_TO_BE_REPLACED 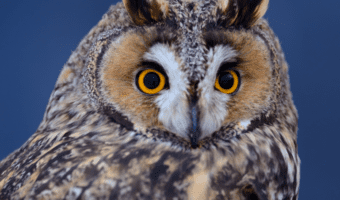 The long eared owl (Asio otus), also known as the northern long-eared owl, the lesser horned owl or cat owl, is a medium-sized species of owl that breeds in many areas through Europe and the Palearctic, as well as in North America. It belongs to the family Strigidae, known as the … END_OF_DOCUMENT_TOKEN_TO_BE_REPLACED 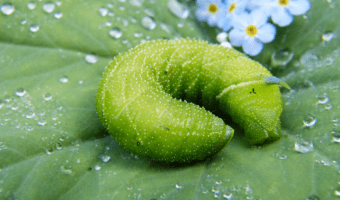 Green caterpillars can be found all over the place — all over the world, and even in your garden! These little creatures often have a knack for hiding in your plants and vegetables, and can often cause destruction by munching their way through them, before they turn into … END_OF_DOCUMENT_TOKEN_TO_BE_REPLACED