Venomous spiders occasionally bite humans. It is most usual for a spider to bite a human on the grounds of defence. As we sleep at night in our beds, spiders will be roaming around looking for food. It is our natural movements when we feel something tickling our legs or arms in our sleep that we naturally move.

This is when a spider is most likely to bite – in defence. Our movements such as an arm or leg shift will tell the spider it might be on the verge of being crushed, it then bites and scatters off.

Although 98 – 99% of spider bites are harmless, some spider bites can be harmful and the symptoms of their bites can include necrotic wounds (the name given to accidental death of cells and living tissue). Some venomous spiders can cause more serious wounds resulting in some cases in death if not treated immediately. Four genera of spider are known to have potentially lethal bites.

In almost all cases of spider bite, the main concern is the spiders venom. Spiders regarded as dangerous possess venom which is toxic to humans in the quantities which can be delivered by a single bite.

It is very seldom people actually die from spider bites.

Are Spiders Poisonous or Venomous?

The use of the terms ‘poison’ and ‘poisonous’ in the contexts of spider bites (or the bite or sting of any other species) is technically incorrect, as poison refers to substances which are harmful if ingested. The effect of eating spiders is, in general, unknown and some spiders (such as tarantulas) are sometimes consumed as food.

Spiders use venom to kill their prey after they have captured it in their web or by other means. A spider is only poisonous if someone gets ill after eating it, so the term poisonous spiders is misleading and the correct word to use to describe these spiders is venomous.

What is the most venomous spider in the world? 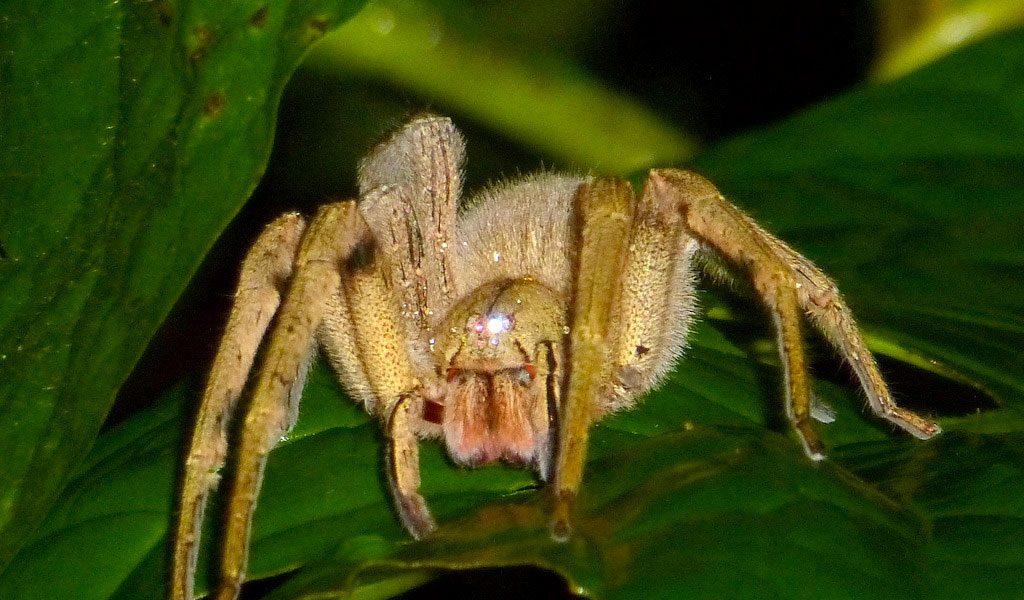 According to the Guinness Book of World Records the Brazilian wandering spider is believed to be the most venomous spider in the world.