Ojos Azules are a relatively new breed of domestic cat. Cats with dark blue eyes were discovered in New Mexico among feral cat populations. The first cat discovered was a tortoiseshell named Cornflower, who was found in 1984. She was bred to males without the trait which proved to be dominant as all her kittens showed it. 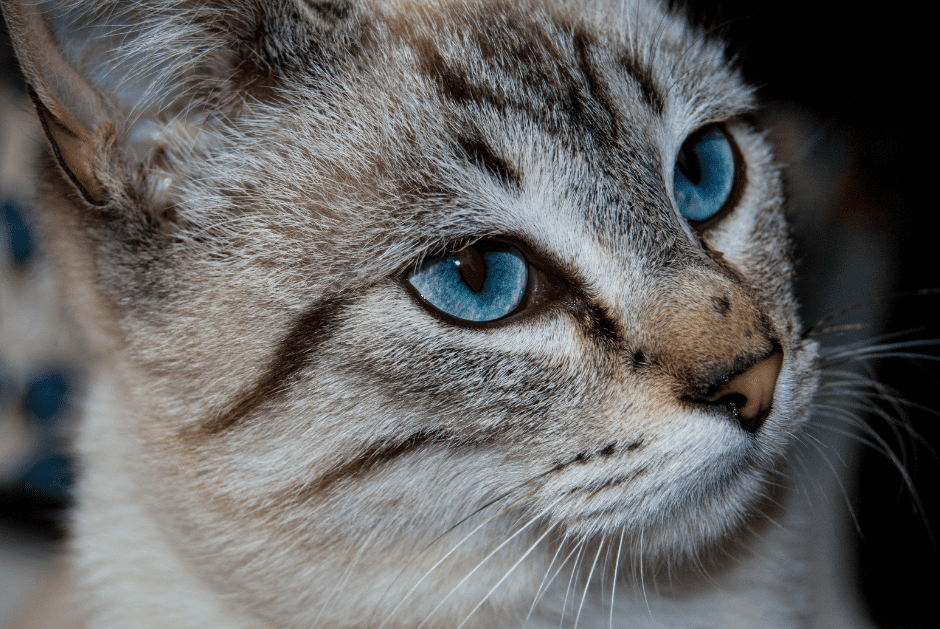 The breed was founded and named Ojos Azules, Spanish meaning ‘Blue Eyes’. Ojos Azules are held distinct for their deep blue eyes. Unlike the blue eyes seen linked to the genes in bicolor cats and cats with point coloration, both of which suppress pigmentation, this gene is not linked to any certain fur color or pattern, giving the opportunity to have cats with dark coats and blue eyes.

The depth of color in the eyes is greater even than that seen in a Siamese (cat), and does not cause squinting, deafness or cross-eye. They are a very rare breed. In 1992, only ten were known. The breed, in both short and long hair variety, was accepted for registration by TICA in 1991. The TICA, Ojos Azules Breed Group Standard is dated 5th January 2004.

Only cats expressing the deep blue eye gene have been called Ojos Azules. It was recently discovered that cranial defects may be linked to the gene, and breeding was temporarily suspended. 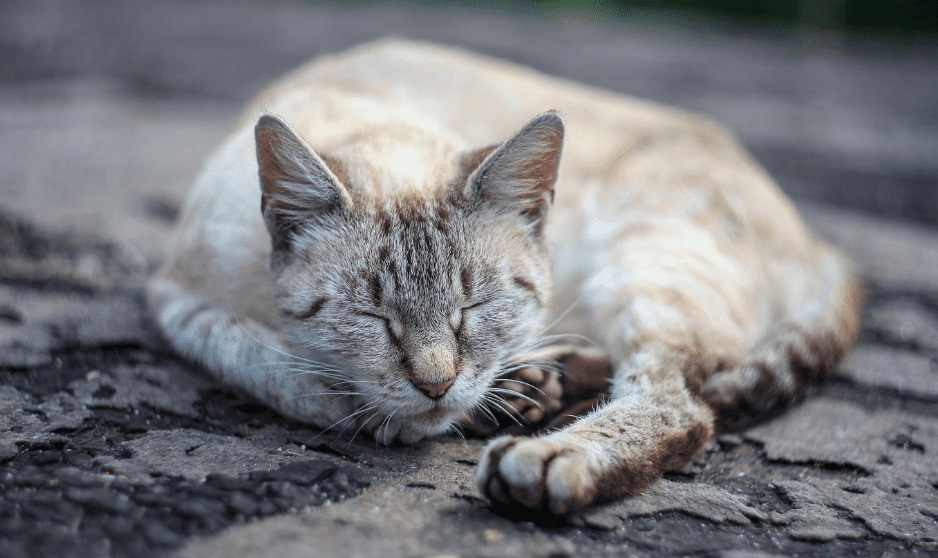 The result is that breeders must cross the blue-eyed cats with non-blue-eyed cats, assuring a litter of about 50/50 blue non blue eyed kittens. Though only half of the kittens are then part of the Ojos Azules breed, this avoids having much of the litter comprised of deformed dead kittens. One indicator of the Ojos gene is a flattened tail-tip.