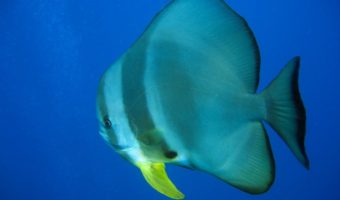 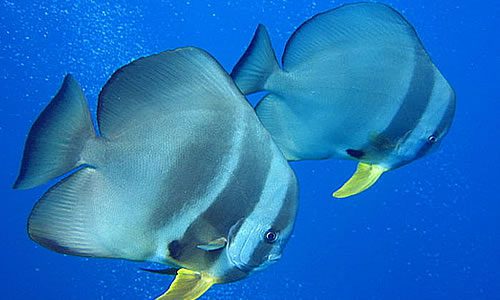 The Teira Batfish lives mainly in the tropical Indo-West Pacific. In Australia it is found in shallow coastal and deeper offshore habitats off the central coast of Western Australia, around the tropical north of the country and south to the southern coast of New South Wales. Four species of Batfish have been recorded in Australian waters.