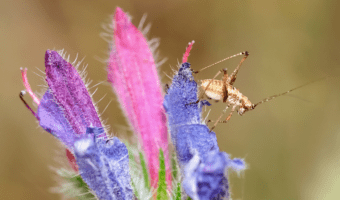 Camel crickets belong to the family Rhaphidophoridae of the suborder Ensifera and the order Orthoptera, which contains grasshoppers, locusts, and crickets. Rhaphidophoridae, also known as cave wētā, cave crickets, camelback crickets, spider crickets (sometimes shortened to “criders”, or “land shrimp” or “sprickets”) and sand treaders, are are found in forest environments or within caves, animal burrows, cellars, under stones, or in wood or similar environments.

Camel crickets get their name from their unique look that many say resembles a camel’s hump. They can be large, with some even measuring up to 5 cm long. They are all nocturnal and flightless.

These crickets can invade homes and, while they cannot bite or harm humans, they can destroy clothes and belongings. 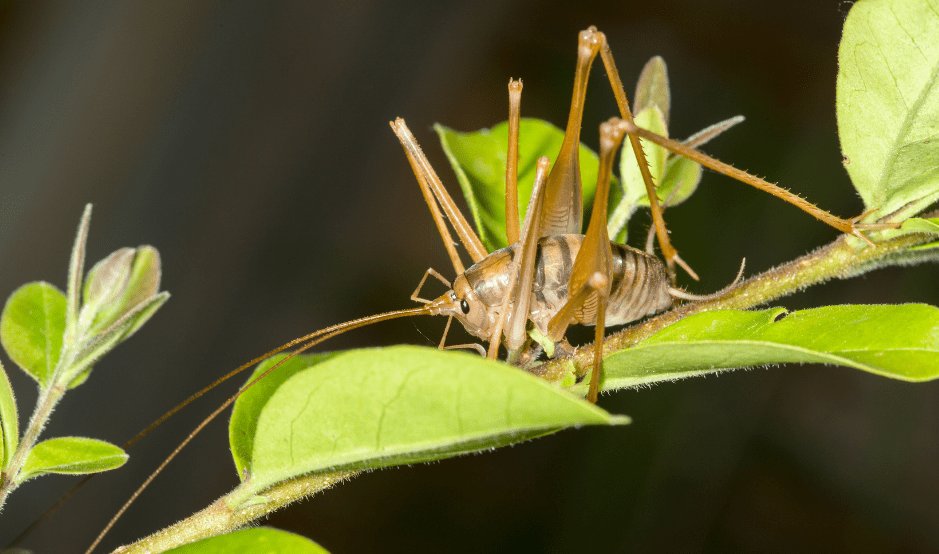 Camel crickets have a humpbacked appearance, long antennae, and large hind legs that are somewhat “drumstick shaped”. Their bodies can be quite hard, almost like a shell, and they are wingless. They are generally tan, reddish brown, or dark brown in color and can measure as much as 5 cm (2.0 in) long in their body and 10 cm (3.9 in) for the legs. Some have spots on their bodies, too.

The average lifespan of a camel cricket is between one and two years.

Camel crickets are carnivores and will eat just about anything! Their diet includes fungus, plant matter, insects, and even fabric or cloth. 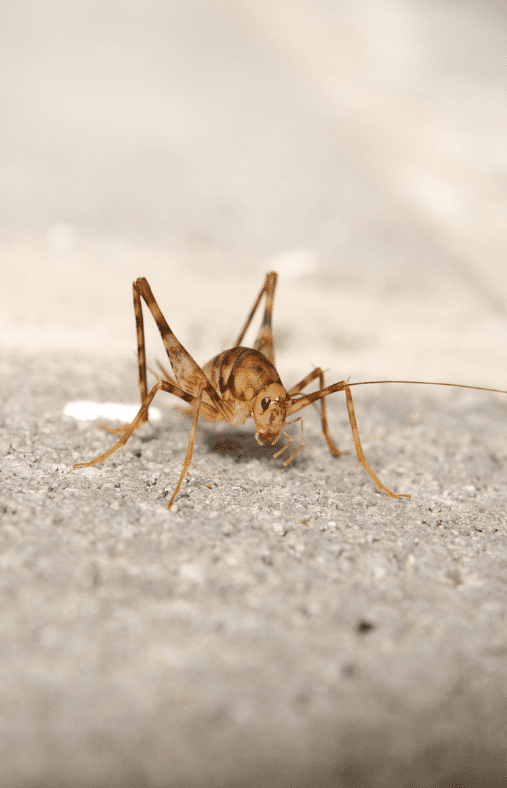 Unlike insects such as bees or ants that live and work together their entire lives, most camel crickets are solitary insects. They are nocturnal animals, relying heavily on their sense of touch through their long antennae and other appendages to help them find their way.

They very rarely forage for food in the day. Some species, which live deep in caves, may sometimes face long spans of time with insufficient access to nutrients.

They often jump to avoid predation given their limited vision, but cannot fly. It has been reported they can jump up to 3 ft (91 cm) which is almost 50 times their height. They have no sound-producing organs, so they cannot chirp.

While camel crickets look quite intimidating, they are actually harmless. They will eat clothes and belongings if they get into a house, but will not and cannot harm humans.

The camel cricket breeds in the spring and lay eggs in April. Male crickets attract the females by making a chirping sound with their wings. Once the process of mating is done, the camel cricket eggs are deposited in the moist sandy soil by the females. They are then left to hatch, and neither parent plays a role in raising the young.

Camel crickets can be found throughout the world, in Australia, New Zealand, North America, and different parts of Europe and Asia. In fact, some of the only places you will not see these insects is in New Caledonia and Madagascar.

These insects inhabit moist, cool habitats, such as caves, damp, rotting logs, forests, grasslands, swamps and gardens. Unfortunately, they also often take up residence in basements. They may reproduce indoors, seen in dark, moist conditions, such as shower or laundry areas, as well as organic debris (e.g. compost heaps) to serve as food.

One genera of camel cricket, Macrobaenetes, are known as “sand treaders”. They are restricted to sand dunes, and are adapted to live in this environment. They spend the day burrowed into the sand, to minimize water loss. 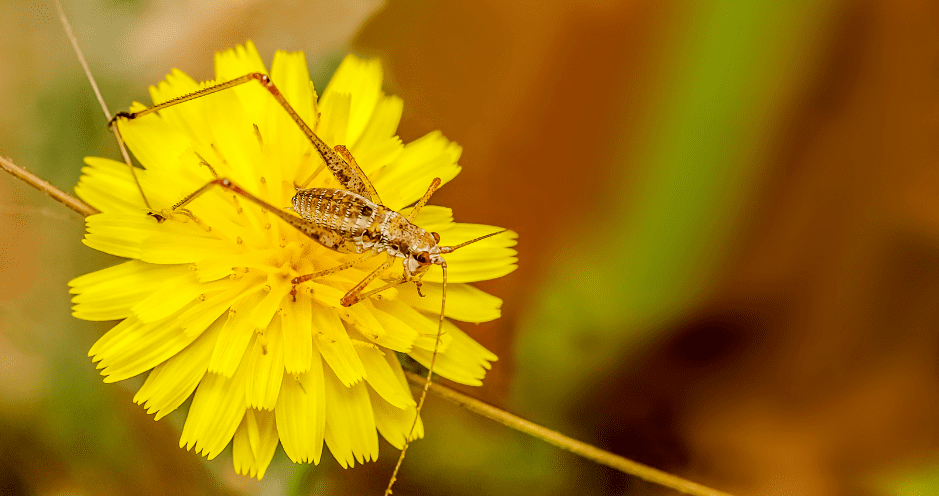 The exact population of these crickets is unknown, but this insect is thought to be very widespread and not under any threat. They are listed as Least Concern on the IUCN Red List.

Camel crickets are preyed on by a number of animals. Around homes, they are eaten by mice, moles and bats, which is why you will want to get a camel cricket infestation taken care of pretty quickly!

How Can I Get Rid Of Camel Crickets From My Home?

Camel crickets can be a real nuisance, eating your clothes and other belongings, so you’ll want to get them out of your home as soon as you realize you have an infestation. You’ll need to work out how they are getting into your home and fix any gaps or cracks there may be in the walls or around doors. They are attracted to moist and damp places. If your home is damp at all, you will want to figure out why and get that taken care of. You can use a dehumidifier to do this.

Once you have taken care of the underlying problem, go through all your belongings and clutter. Throw away anything you don’t need and clear it out. Camel crickets can live in very small, dark places, so you might need to be extra thorough.

You can use sticky traps or bowls or water to catch the camel crickets. They will become attached to the sticky paper, or drown in the bowl of water as they try to drink from it. Make sure to place these all over the basement, garage or area that is infested, and you may need to lure them out with some food, such as bread.

If none of these techniques above work, then you may need to call in the professionals from pest control. They will be able to help you determine the cause of the infestation and remove the camel crickets from your home.