The dinosaurs were really big. They were so big that they would easily fill a room in your house. Some of the largest dinosaurs would be bigger than your house.

One of the biggest ones was the Argentinosaurus, which was about 40 metres long and 20 metres tall.

Other large dinosaurs included the Spinosaurus, which was about 30-40 feet long and 15 feet tall and the Tyrannosaurus Rex was a similar size.

As you can see, the dinosaurs were massive creatures that would have been very impressive to see in person!

The Argentinosaurus was a large, herbivorous dinosaur that lived in what is now South America around 100 million years ago. It was one of the largest dinosaurs ever discovered, and may have been up to 40 meters long. The Argentinosaurus is known from only a few fragmentary bones, so we don’t know too much about it. However, what we do know indicates that it was an extremely large and imposing animal.

The Argentinosaurus was a herbivore, which means that it probably ate plants. It is not known exactly what kind of plants it ate, but it is likely that it fed on the leaves of large trees and shrubs. Its size would have allowed it to reach up to the top of tall plants, where other smaller herbivores could not reach.

The Argentinosaurus was a very large animal, and would have been one of the largest animals on Earth during its time. Its size is estimated to have been between 35 and 40 meters long, and it may have weighed as much as 100 metric tons. This makes it one of the largest land animals that has ever lived. 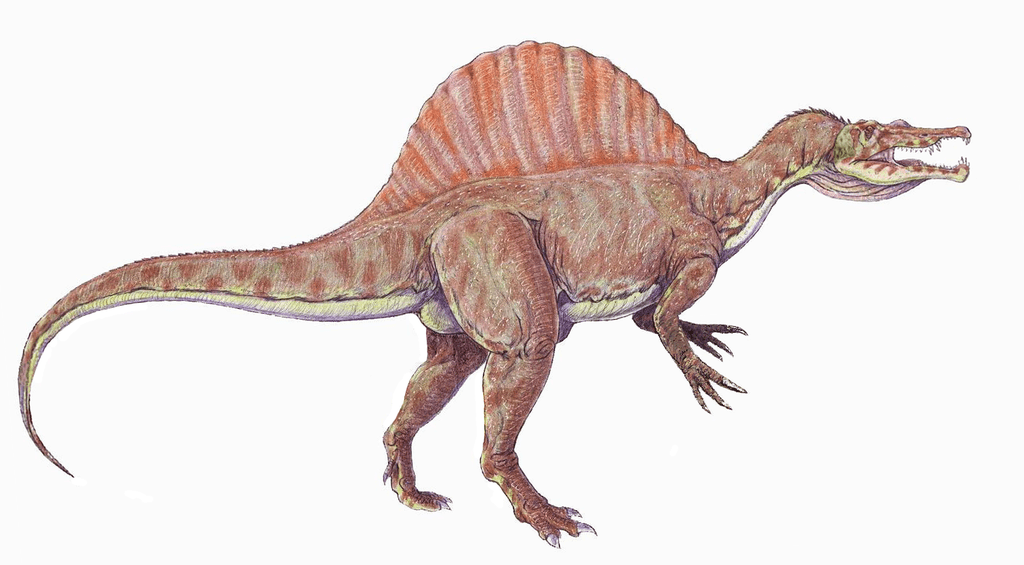 The Spinosaurus was an amazing creature that lived during the Jurassic period. It was the largest of all the meat eating dinosaurs, and its sail-like structure on its back made it stand out from the rest.

This magnificent beast was feared by many, and rightfully so! Its razor sharp claws and teeth could easily tear through flesh, and its powerful tail could crush bones.

The Tyrannosaurus Rex is a genus of coelurosaurian theropod dinosaur that lived approximately 68 to 66 million years ago during the latter part of the Cretaceous Period. It was one of the largest land predators ever known. The Tyrannosaurus Rex was an opportunistic predator and would scavenge on occasion.

The Tyrannosaurus Rex was one of the largest land predators ever known, measuring up to 40 feet (13 meters) long and weighing up to 30,000 lbs (14 metric tons). They had an S Curve neck like most dinosaurs; however it was very muscular to support its giant head. Their head alone was 5 feet (1.5 metres) in length. They walked on two legs, and had very small forelimbs compared to the rest of the body.

The Tyrannosaurus Rex is one of the most popular dinosaurs in the world and has been featured in many books, films, and television shows.

The Triceratops was one of the most impressive dinosaurs that ever roamed the Earth. With its three horns on its head and its bony armor, it was a sight to behold. It is believed that this creature was a herbivore and that it lived in herds.

The Triceratops was a large creature, measuring around 25 feet in length and weighing around 6 tons. It had a large head and three horns on its forehead, as well as bony armour on its body. 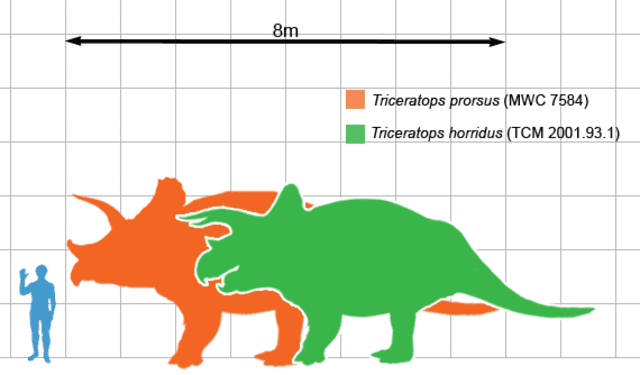 Despite its impressive appearance, the Triceratops was hunted by a much more fearsome predator: the Tyrannosaurus Rex. It is believed that the T. Rex would attack a Triceratops from behind, using its powerful jaws to crush the back of the dinosaur’s skull. The Triceratops was no match for the T. Rex, and it is thought that many of these creatures died at the hands of their ferocious predators. 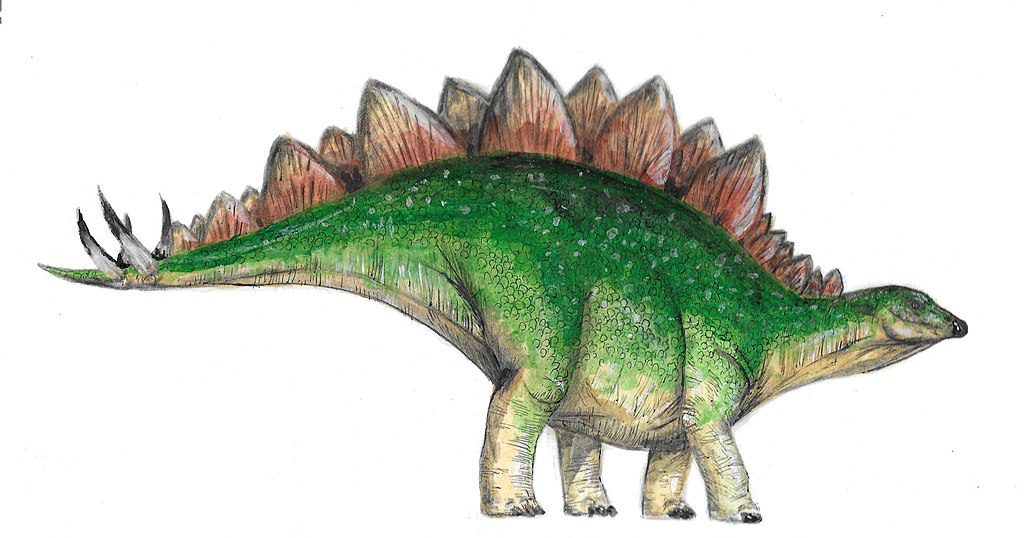 The Stegosaurus was a prehistoric creature that roamed the earth during the Jurassic period. It was a large, herbivorous dinosaur that had a distinctive bony plate on its back. This plate served as protection against predators and helped to regulate the dinosaur’s body temperature. The Stegosaurus is also believed to have had two rows of spikes on its tail, which were used as a weapon against predators.

The Stegosaurus was a large dinosaur, measuring up to 30 feet in length. It weighed up to 15,000 lbs.

The Stegosaurus had a small head and a long neck. Its back was covered with bony plates, which served as protection against predators. 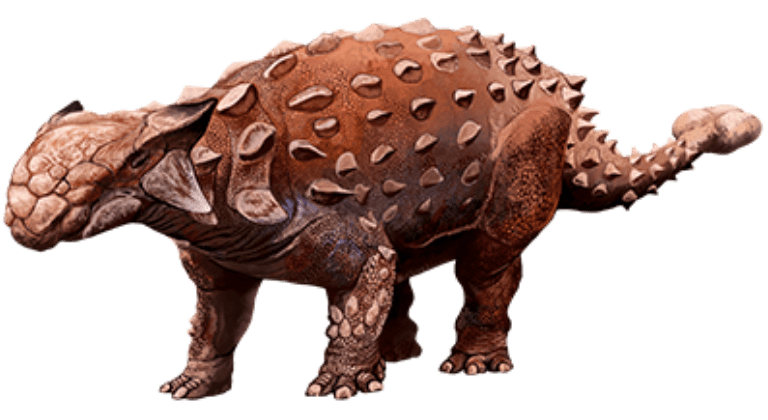 The ankylosaurus is known for its large club-like tail, which it used as a weapon against predators.

The ankylosaurus was a slow and sluggish dinosaur, but its thick armor made it very difficult for predators to kill. 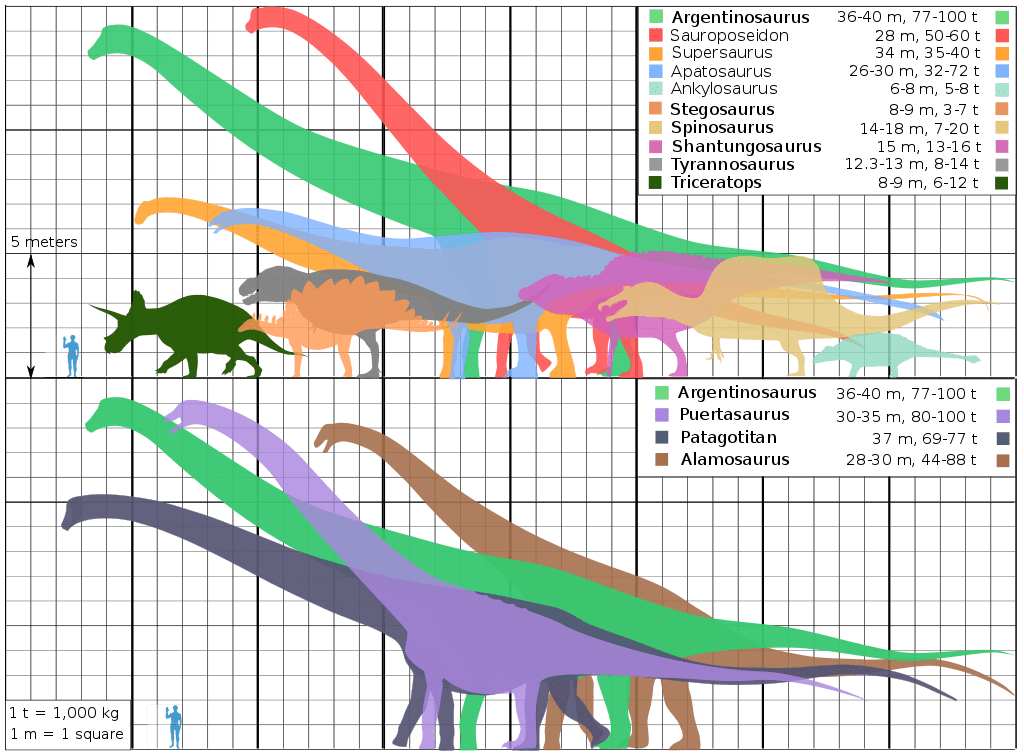